A Memoir of DC’s Jazziest Century in Bohemian Caverns 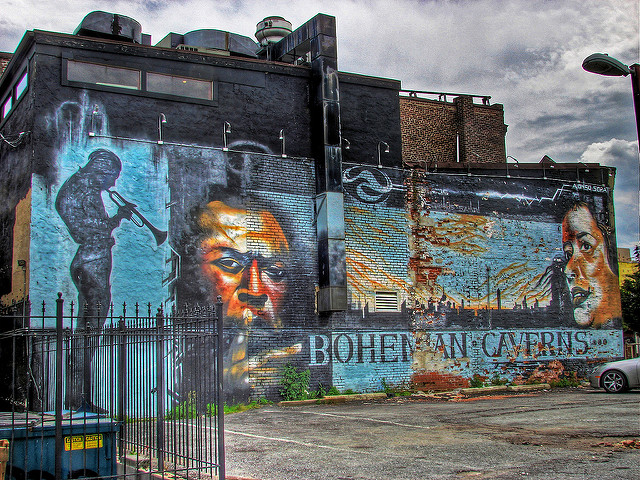 When I learned of the closing of Bohemian Caverns, I first asked myself “What, of the culture, will be left for our future generations?”

Then I remembered: I am an heir of the 92 year old jazz renaissance culture that was embodied in the building at 2001 11th St NW, Washington, DC. Miles Davis, Ella Fitzgerald, Duke Ellington, Louis Armstrong….the list goes on and on. They all left something for me to inherit and I intend to pass it on.

I will always pay homage to the swanky building lined with piano keys and the poised saxophone hoisted like a flag in an embassy that announced to the world what so many desired to express on its stages. From the first time that I stepped foot in those doors to the last weekend of events held before its closing, everything that I currently am can be credited to this institution that will forever be in my music hall of fame. When I started DSE Live in 2005, I didn’t know that I would be curating events at one of America’s most renowned venues for jazz music. Thanks to Omrao Brown, who took over the three-floor space that consisted of Bohemian Caverns, LIV and Mahogany (most recently named Tap & Parlour), I was able to take my career of event production, artist development and marketing in a direction that was made available to me through the connections that founded such a historic landmark.

My generation owes Omrao Brown for the risk that he took on when nursing the property back to it’s musical health by allowing talent to grace the stages that many venues in D.C. wouldn’t feature and whose successes can be credited to the opportunities that Brown laid out for us. My first and continuing clients were met at Bohemian Caverns. My venture with Universal Music Group was sealed with a handshake while sitting at the bar. What was established, no one can take away, despite the business issues surrounding the property.

When Washington City Paper announced the closing, it was revealed that the landlord, Al Afshar, shared his perspective about the crowd that was frequenting the club and the way that they were dressed. I recognize that respectability politics are still elemental in how people perceive and treat others however, I am one of those people being judged: I wasn’t always in an evening gown. My company wasn’t always in a jacket and tie. What I’ve been able to establish is more than just an outfit; I’ve dressed my reputation with being credible for showcasing talent, both up-and-coming and signed artists because of the respect of my craft, not by what one thought I should be wearing.

It pains me that our future generations may grow up and what is known as a monumental location in the music world will only be another building. But I will proudly share stories that made me who I am, and Bohemian Caverns will always be a part of my entrepreneurial DNA.

For the future, let’s celebrate folks like Omrao Brown, who believed in the artistry that made Bohemian Caverns what so many people have come to love and receive as a second home, an outlet to express themselves and an escape from the pressures of performing. Bohemian Caverns will remain in existence to us, and I want everyone to take this as a call to action to preserve the places that are so special to us so that they remain part of our heritage and not become history. 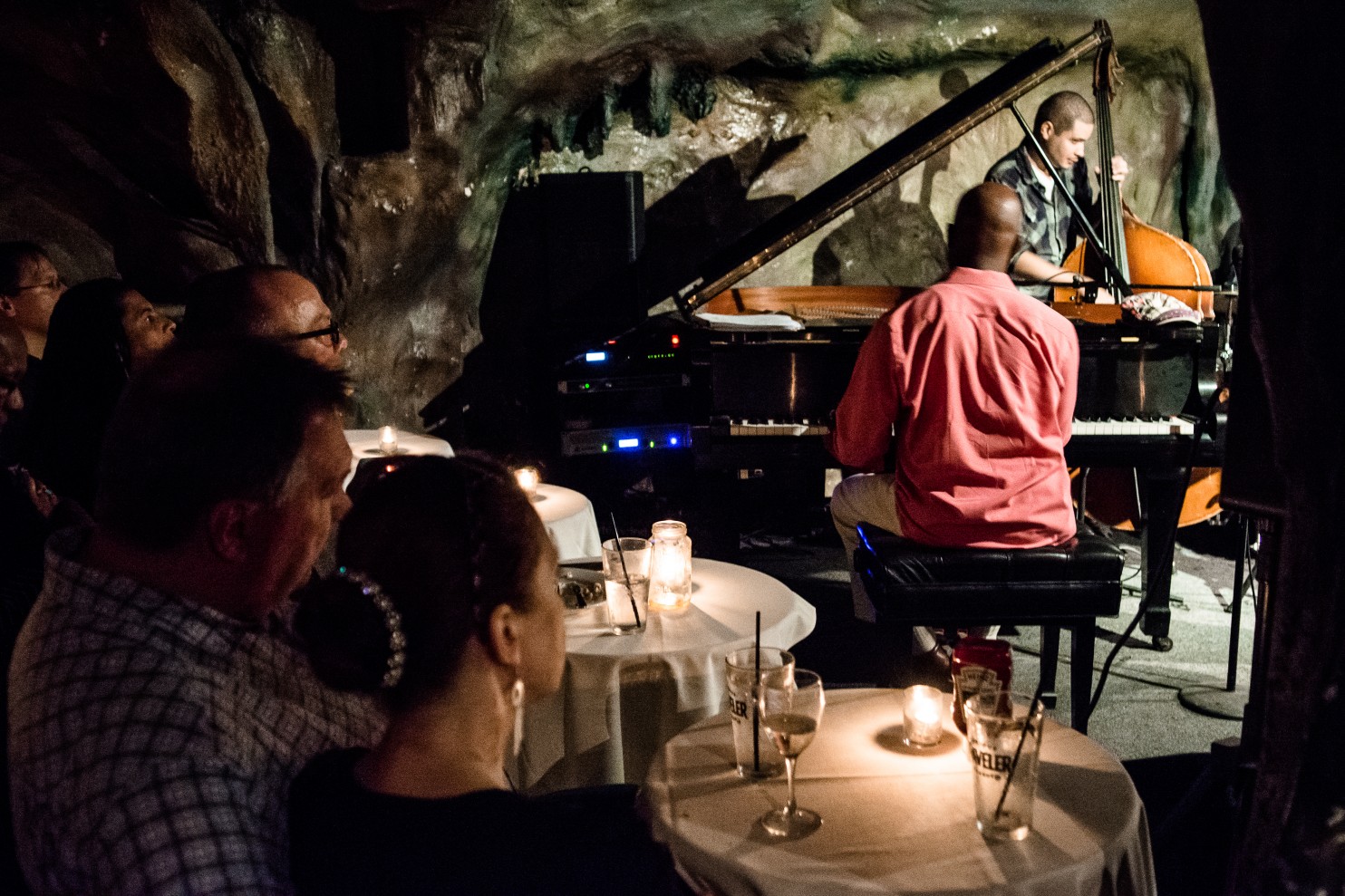 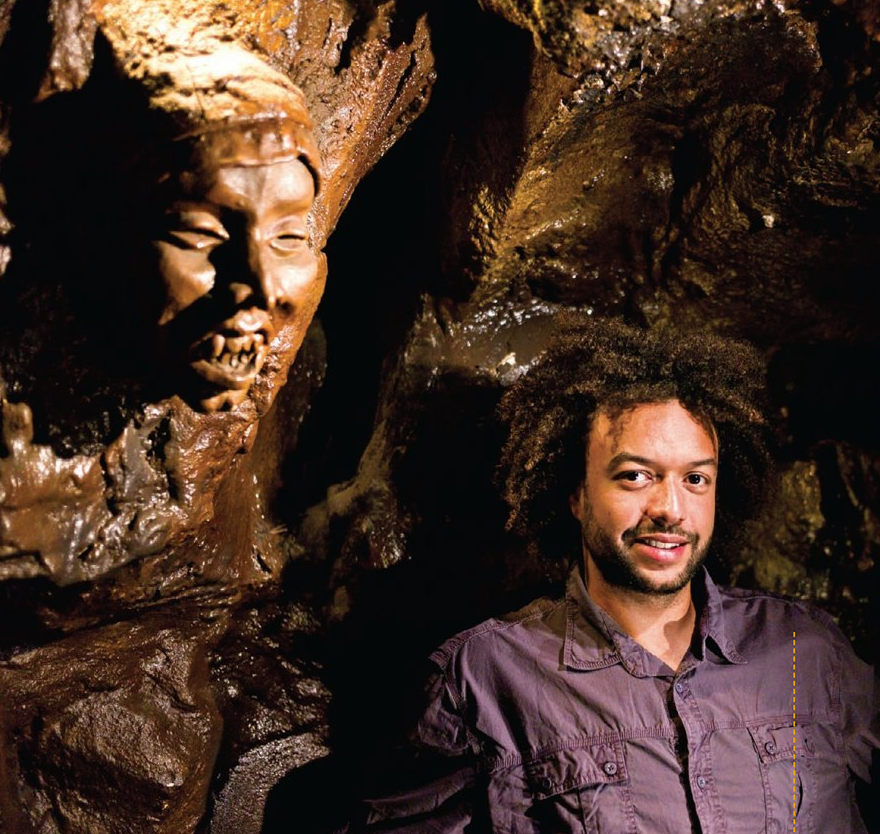 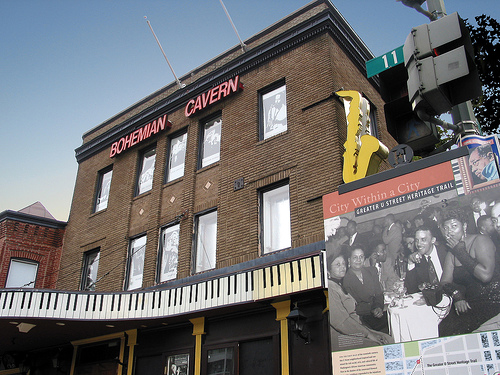 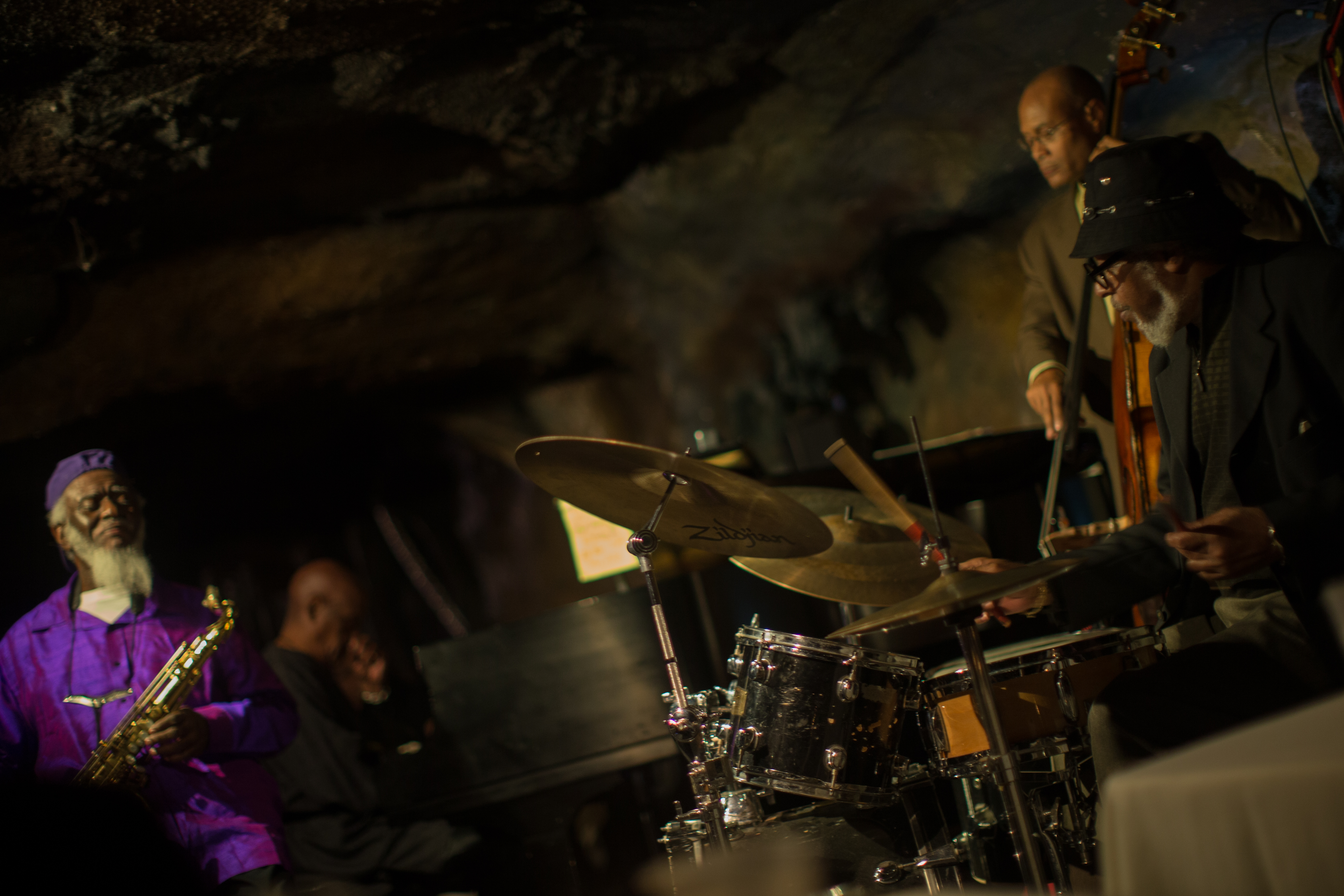 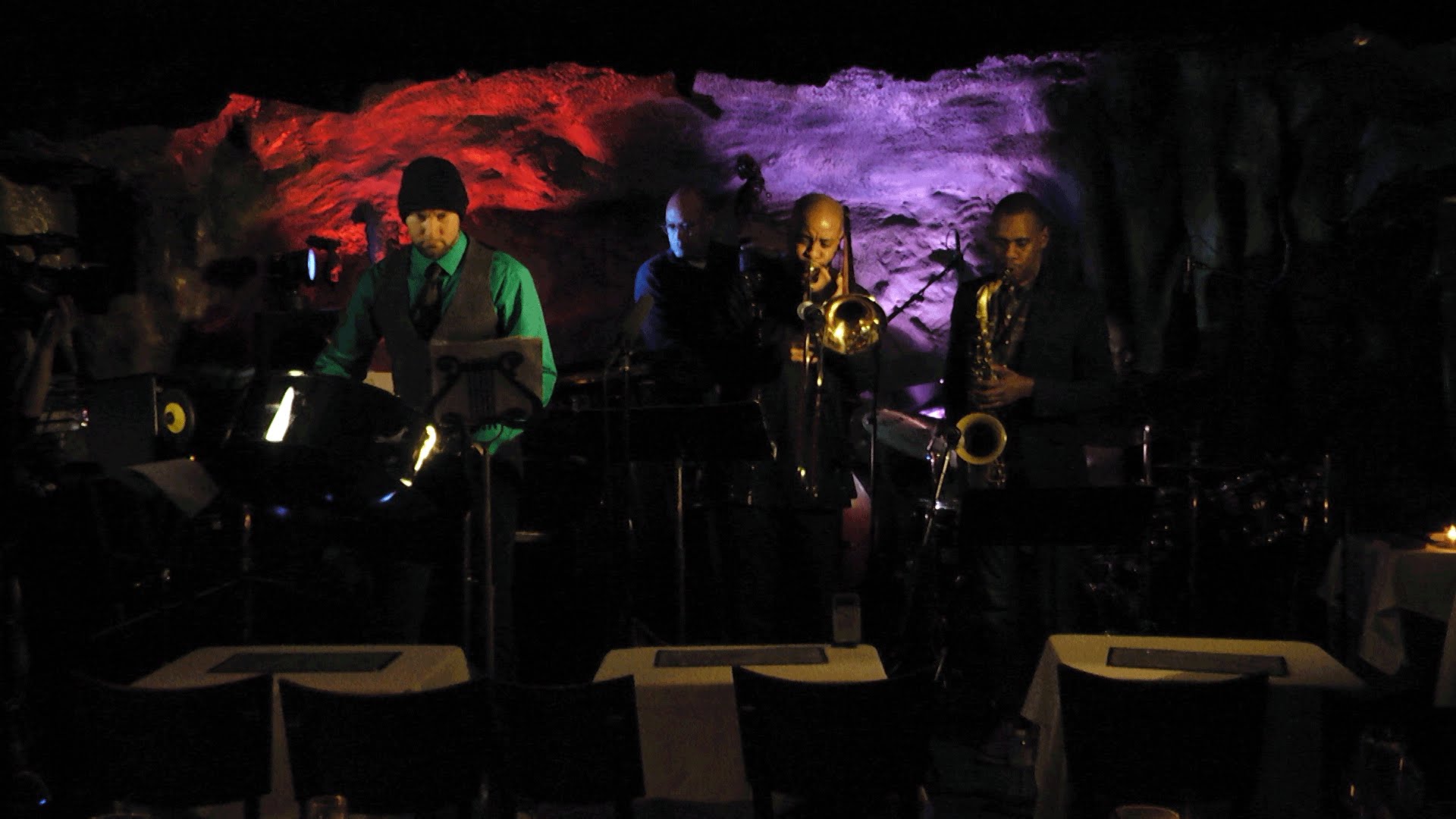 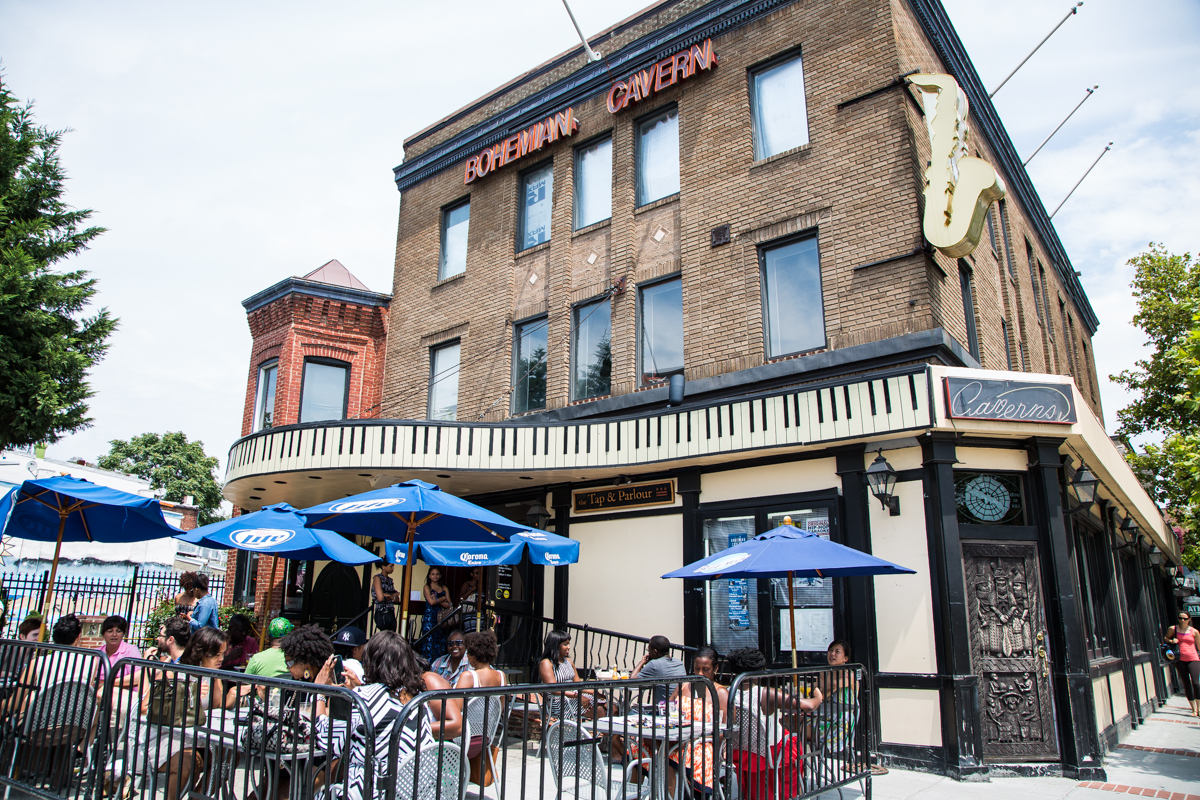 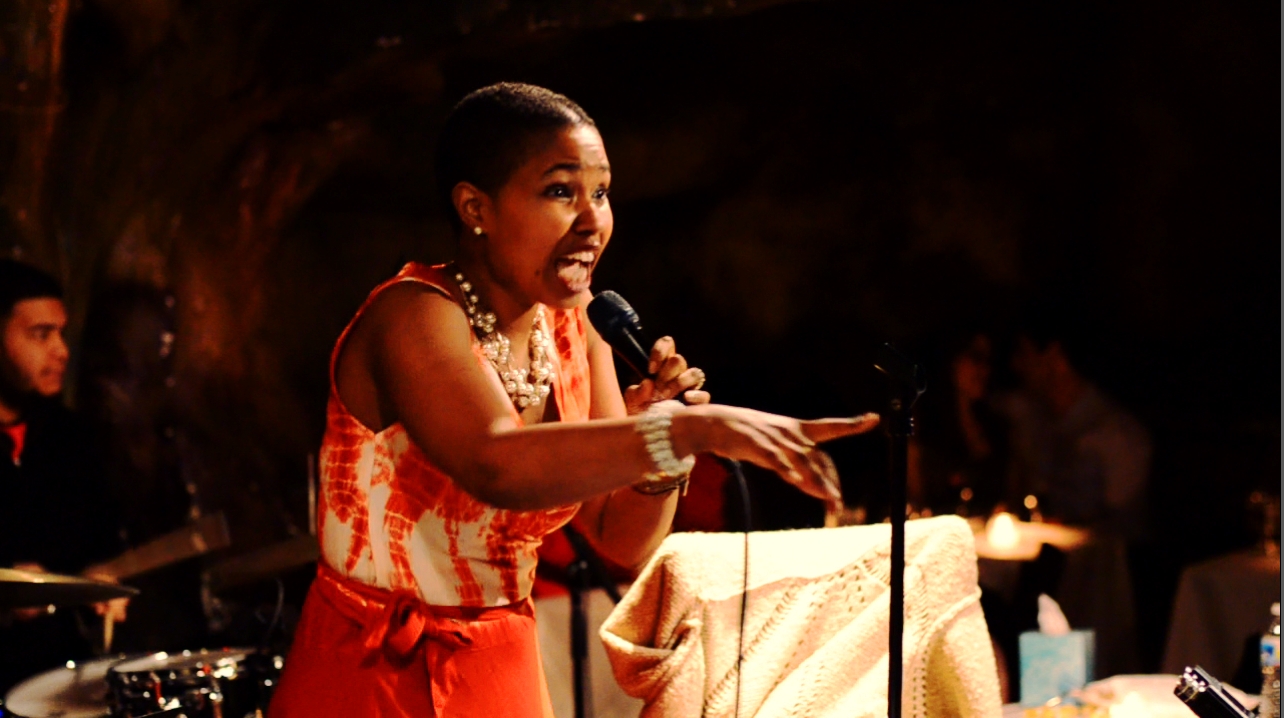 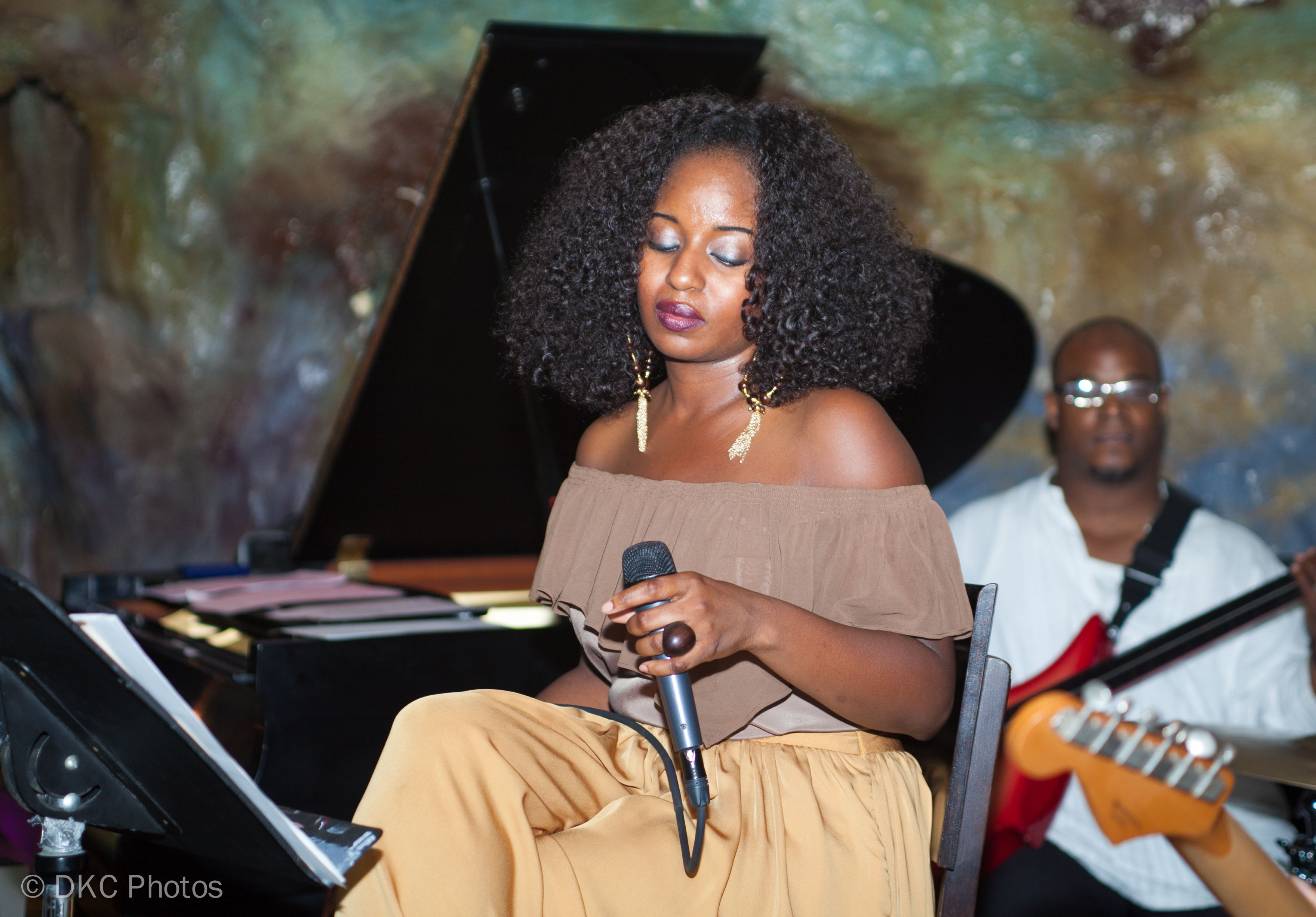 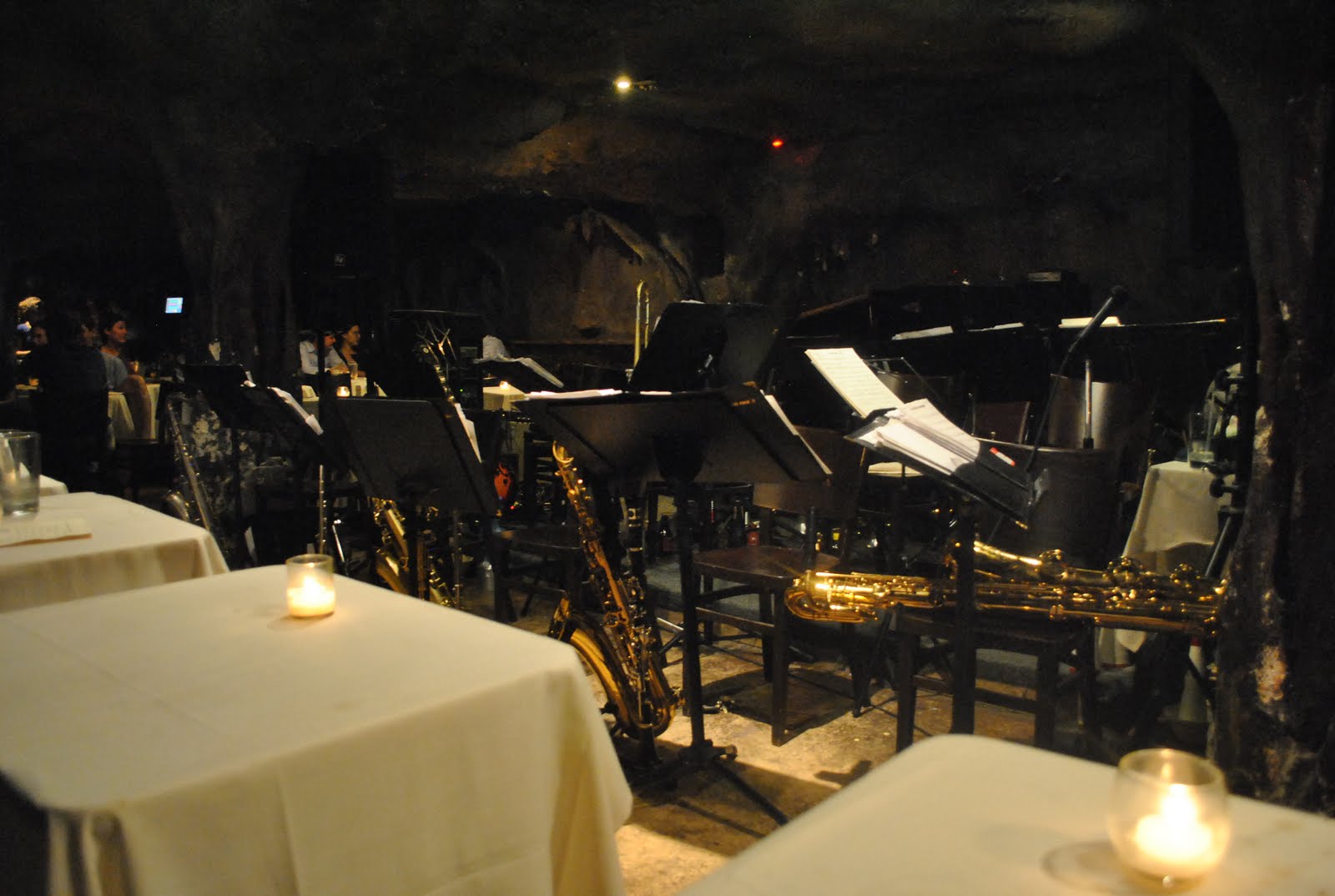 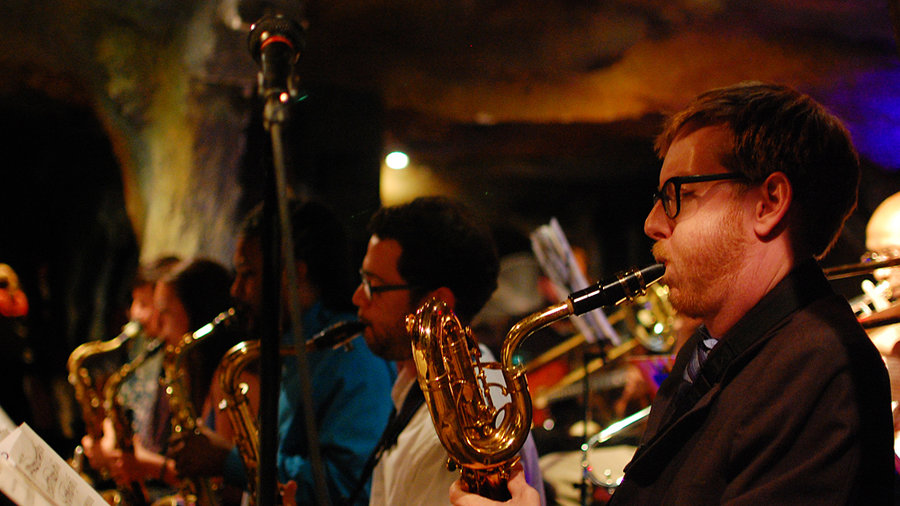 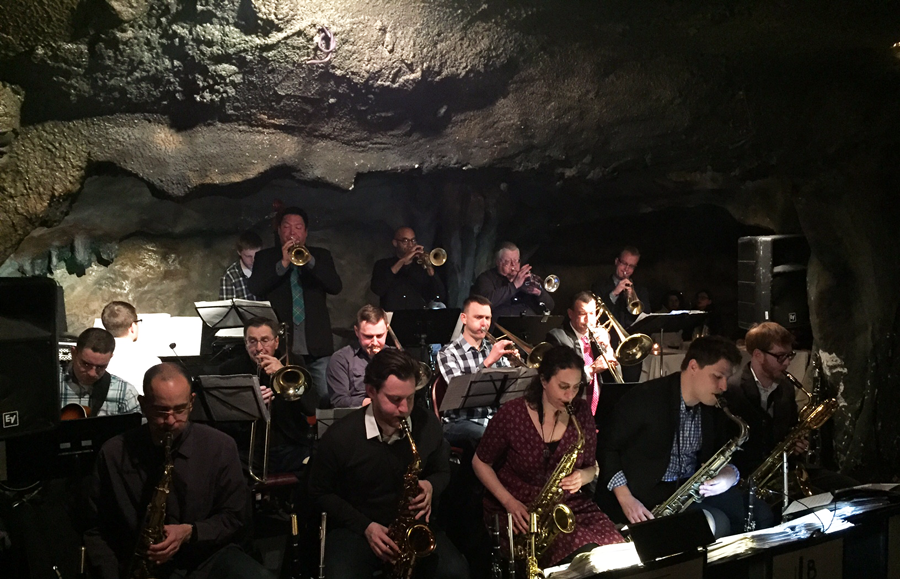 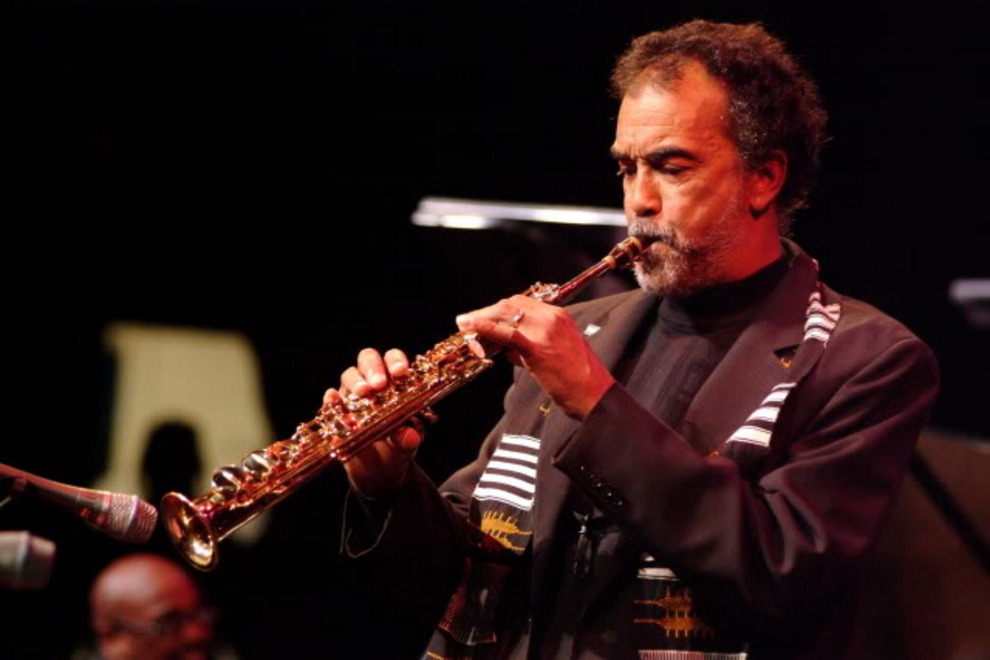 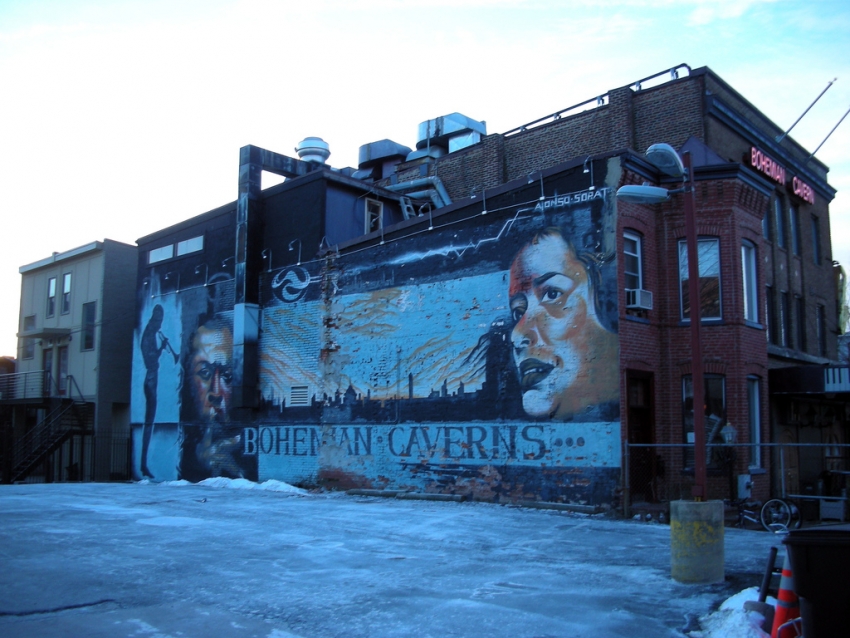 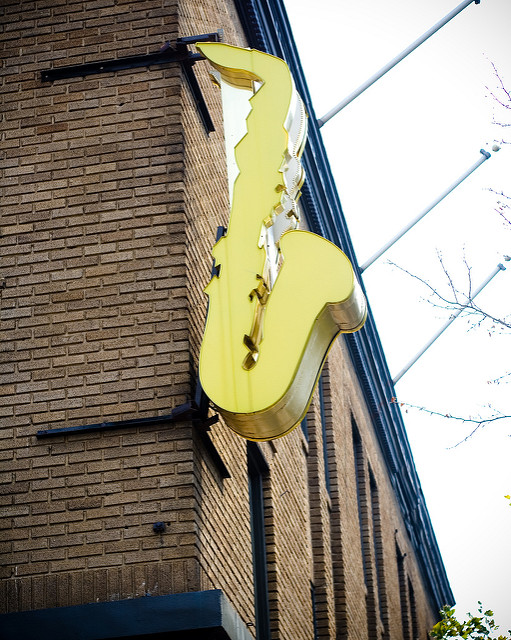