It’s about everything that you’ve yet to see.

This is the time to see how your company can capitalize off of a seasoned team of marketing practitioners, entertainment executives and event producers. DSE Live is the culmination of like minds with individual characteristics which come together to bring our clients a unique blend of concepts that paint an awesome picture for your brand. Reflect the image that you want your potential audience to see and what current customers will want to continue to pledge their loyalty.

We think. We do. We measure. We refine. And we work hard, until your strategy and execution become one and the same.

Get excited about what can be seen when your brand is handled with precision! Elegant execution occurs through DSE Live, offering niche services to bring about a fully-developed strategic marketing and event production firm at your door. From social media campaigns to specially-crafted events to catered marketing, our methods connect our clients to their target market in nontraditional and unconventional ways.

The team that makes up DSE Live work with marketing leaders to set, optimize and accelerate their marketing agendas. We know how to combine sharp strategic thinking with flawless execution, two components that allow us to be thorough and complete in our approach to your brand.

There are those who get a chance to do; on the flip side, there are those who take the chance to get it done. An enterprising woman working in the arena of music and entertainment, all eyes are on Desiree Samira whose courage enabled her to accomplish much on her to-do list. Born and raised in Silver Spring, MD, Desiree Samira was exposed to the blueprint of the entertainment business at an early age. Regular trips to New York City to visit her father’s family, most of whom worked within the entertainment industry, impacted her vision as an entrepreneur. Her late uncle Clyde Otis influenced her greatly as his stories of working with greats such as Sarah Vaughan, Natalie Cole, Aretha Franklin and other famous musicians fueled her desire to want to be a part of such a diverse, and quite unique, energy. As she flipped through songbooks an her eyes met the plaques and awards that hung on the walls of her uncle’s home, she absorbed the ingredients of what it took to be a legacy; since then, she has worked to obtain just that.

DSE Live opened for business in 2005 as a way to propel Desiree’s dedication and passion for the multi-faceted world of entertainment. Eclectic in her taste yet well-versed in a variety of areas of event production, marketing and branding, Desiree Samira keeps pushing the bar further and further to establish a business model that young entrepreneurs can emulate for generations to come. Focusing on the elements of branding, strategic marketing and event production, she employed everything she learned after having interned with several firms around the metropolitan area of Washington, DC. This, in turn, led to successful collaborations and laid the foundation for DSE Live to become a success with a large, loyal client base that she has exposed to major labels such as Sony Music Group and Universal Music Group as well as international stages. During this time, Desiree Samira made her presence known within the DC, Maryland and Virginia market by making power moves that can only dictate success. She, along with partners and advisers with nearly two decades of combined experience at the highest level, have pushed through the DC-metro area and into the bright lights of New York City where exposure to the world of entertainment began. With her concert series Metropolitan Muse having presented over 50 major and independent recording artists to date, her reputation for producing some of Washington’s most savvy and well-incorporated events traveled outside of the region; teaming with Sony and Universal catapulted the positioning of the concert series to another level. Now, Desiree Samira has successfully expanded into the NYC market, consulting and advising other organizations on how to bring about real results.

A person’s environment, both physical and mental, provides motivation; undoubtedly, the tenacious work effort from Desiree Samira proves that being open-minded and showing eagerness can, and will, turn “chance” into “inevitable” as she knows that 100% focus and dedication will bear the fruit from a planted and attended tree. Her continued ambition to develop and learn new concepts are only a peek inside her agenda book, leaving everyone to simply watch the construction of her wall of accomplishments and capture the pictures of a new history. Desiree Samira is not only the woman to keep on your radar; she is the navigation system in which rising entrepreneurs will reference as they begin their journey in digital age.

Starting and still based in Washington, DC, over the past few years DSE Live has extended their network into additional major cities on the east coast including New York , Philadelphia, Richmond and Raleigh. We provide corporations, small businesses, start-up’s and high profile clients with top of the line campaigns, 24-hour attention-to-detail service, latest trend research and consumer appealing design. 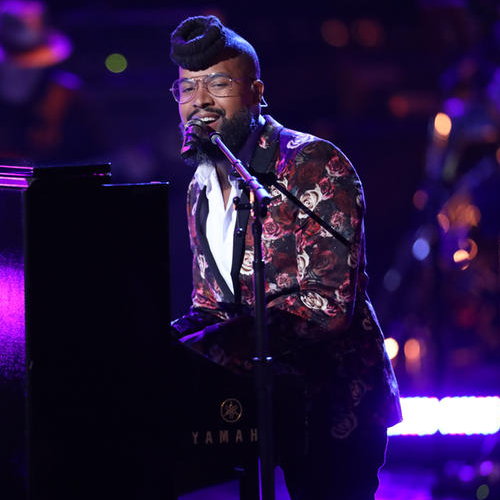 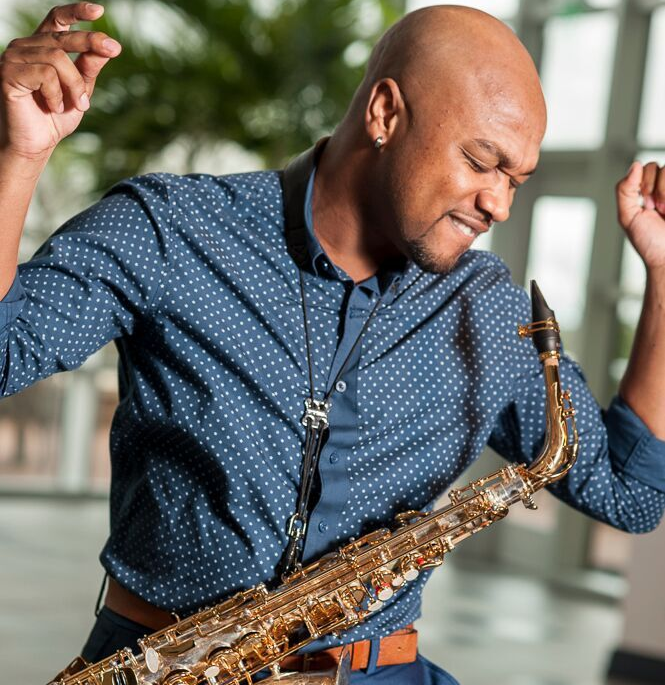 If the goal was always about reaching the status quo, then what does it mean to be groundbreaking and cutting-edge?