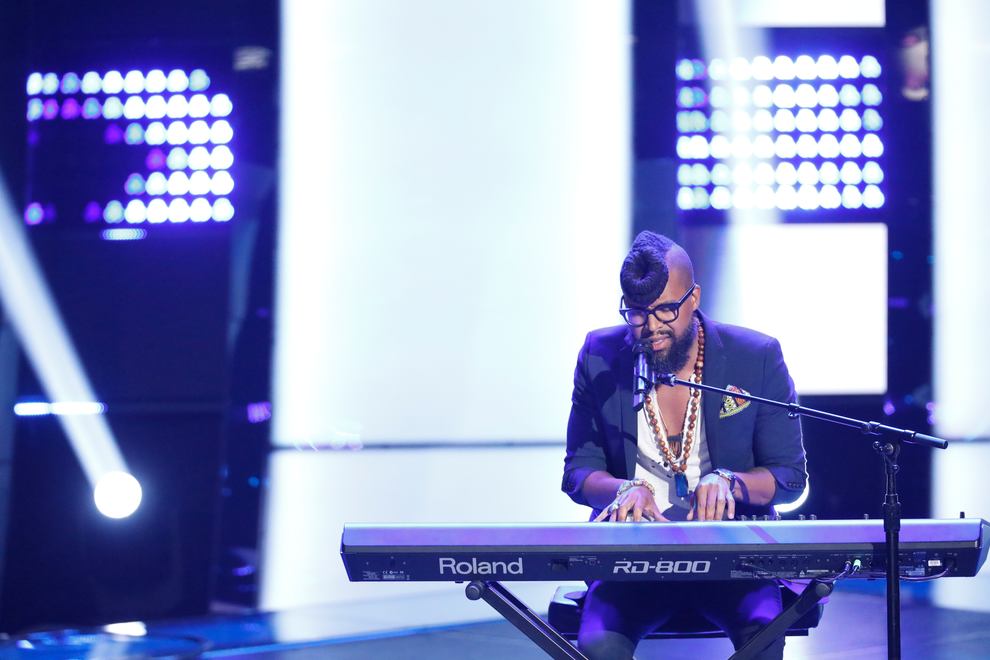 Adam Levine called Terrence “one in a million” and said, “You don’t need us, we need you.” Alicia Keys said that it was as if “divinity entered the room.” 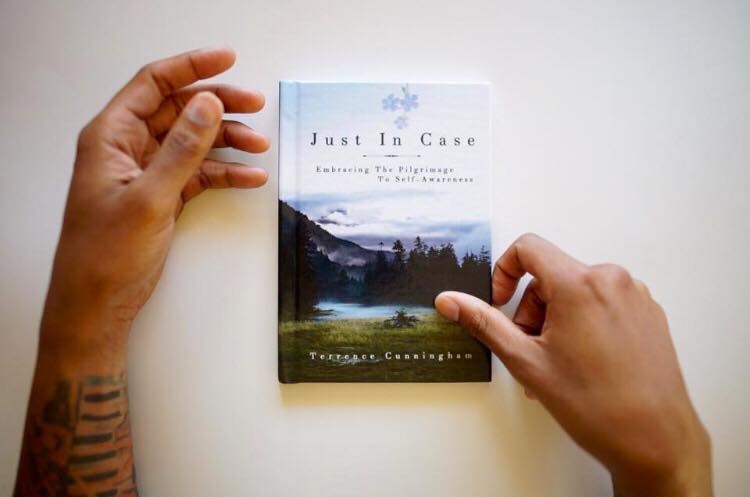 From his experiences on and off stage, Terrence has developed a true heart for people, wanting to give a gentle and empathetic reminder of their self-worth. Out of this compassion was birthed his first published work entitled “Just In Case: Embracing The Pilgrimage To Self-Awareness.” 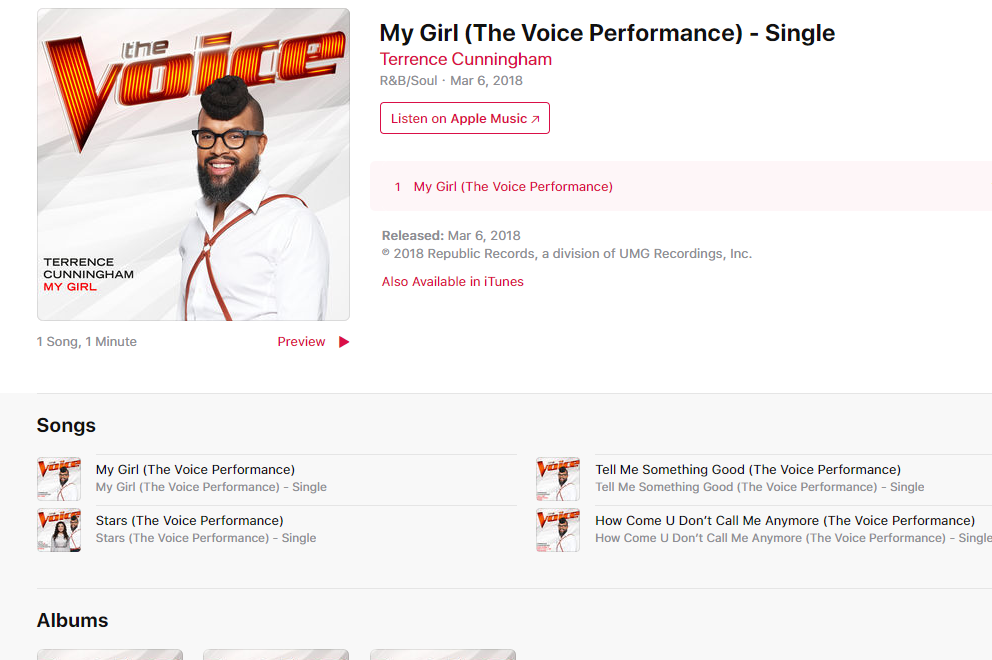 Terrence is not new to the music scene by any means; the 36-year old pianist and vocalist has toured and shared the stage with the likes of Ledisi, Emily King, and Ayanna Gregory – who he made one of his most memorable moment by performing a tribute song for her father, the legendary late comedian and activist Dick Gregory. From the age of three, he had the ear to learn how to play Prince’s “Little Red Corvette” from just hearing three notes and it has evolved into a major opportunity at stardom.

As the nephew of legendary blues guitarist Etta Baker, Terrence has music in his DNA. He started playing the piano at just 3 years old, and by the time he was 13, Terrence was getting paid as the music director of his church. Three short years later, Terrence found out he would be a father at the age of 16. With the support of his family, Terrence and was able to co-parent and still focus on his musical talents. Terrence has spent time performing all over the country and even toured South Africa for a couple months. After moving to Los Angeles, he landed a spot on the blind auditions for Season 14 of NBC’s The Voice.

Terrence Cunningham is an international recording artist, singer/songwriter, who has from his experiences on and off stage developed a true heart for people, wanting only to give a gentle and empathetic reminder of our self-worth. Some know him as a musician, many as the friend, and most as both. 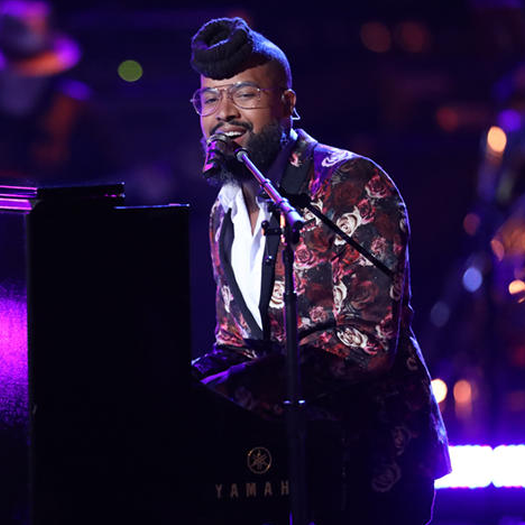 “Thank you for bringing this beautiful honesty and gorgeous artistry.”

“I never heard a performance like that in the history of The Voice.”

“If I ever did anything right, it was to come to this show only to meet you.”

“I have been doing this a long time and haven’t seen anyone like you.”

“It was as if divinity entered the room.”

“I want to coach you more than I have ever wanted to coach anyone here on The Voice.”

“You have the most amazing voice!” 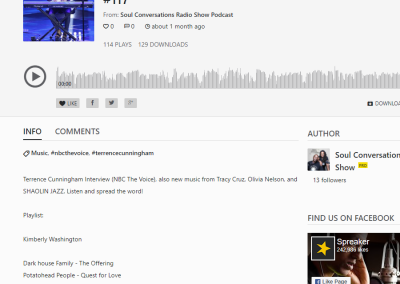 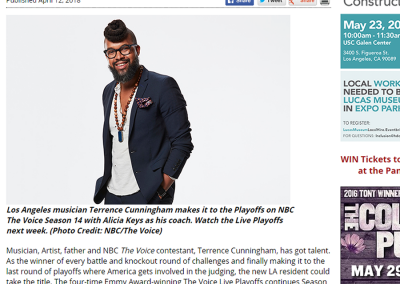 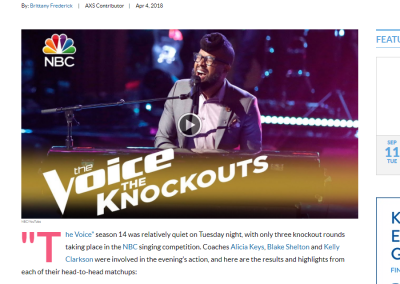 Have we already found the next winner of ‘The Voice’? 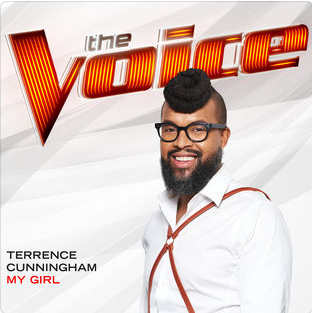 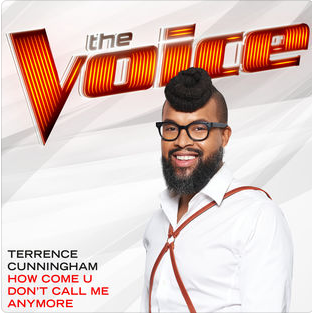 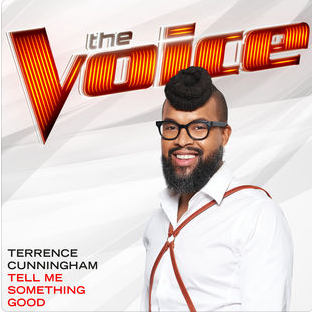 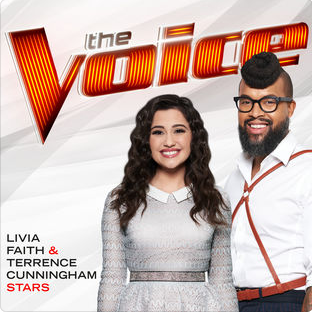 Complete the contact form to inquire about booking Terrence Cunningham