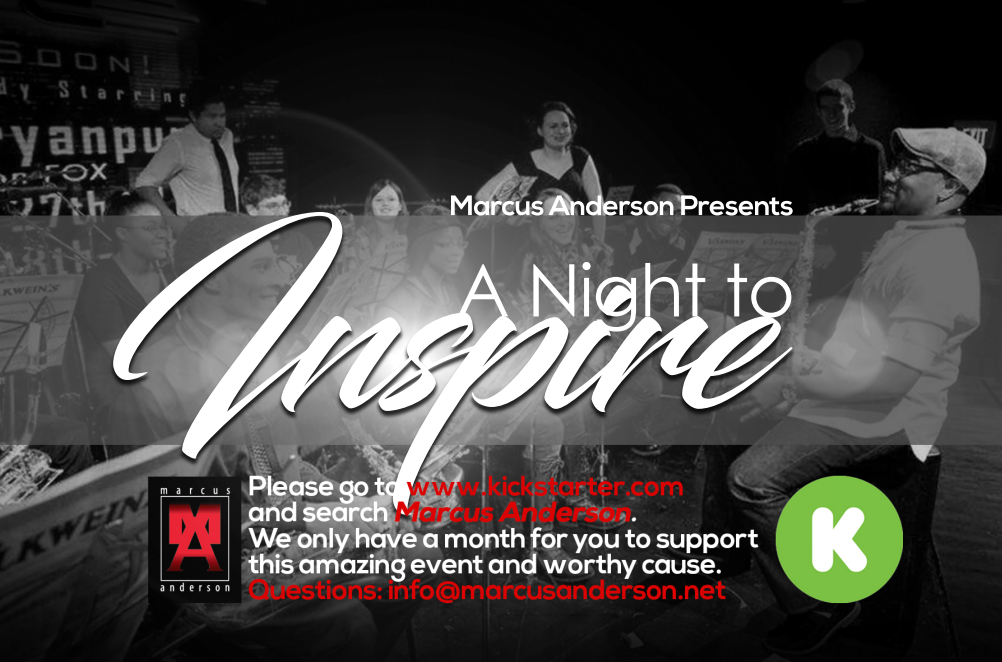 Support Marcus Anderson in “A Night To Inspire” Concert Documentary

October 26, 2016 (Washington, DC) –  A good idea is hard to let go and such is the case for saxophonist maestro Marcus Anderson, whose dream to create a spectacular jazz concert experience is taking shape. The Billboard #1 charting recording artist, who was mentored by and played with late music phenomenon, Prince, has launched a KickStarter campaign to make the super Jazz/Pop show happen in his hometown of Spartanburg, SC. The concert date is set for March 25th, 2017.

Set for a target goal of $30,000, Anderson looks to capture the massive show in a documentary in which the concert will be a storytelling of the music artist’s beginnings and his career.  During the week of the concert, The Marcus Anderson Foundation will teach master classes at local music programs that show students the ins and outs of concert music production and venue development. This initiative reflects the charity of Anderson as he will be providing musical instruments and equipment to music students who aspire to greater achievements but may have economic disparities.

Music lovers, visit the KickStarter Donation Page and give your best effort to help Marcus Anderson bring this initiative to light. Not only a well-renowned musician with a chart-topping album but a humanitarian, “A Night To Inspire” will show Anderson’s ability to bring many hearts and minds together for putting on the greatest jazz show on earth.

About Marcus Anderson: A son of South Carolina, Anderson was introduced to jazz by his father at a young age, and was always a passionate student of music and the arts. Joining Prince’s New Power Generation and performing with the Paisley King, Anderson changed the standard for saxophonists with his contributions to jazz music at such a young age. For more about Marcus Anderson, visit MarcusAnderson.net!

About DSE Live: DSE Live is the culmination of like minds with individual characteristics which come together to bring clients a unique blend of concepts that paint an awesome picture for their brands. Reflect the image that you want your potential audience to see and what current customers will want to continue to pledge their loyalty. From social media campaigns to specially-crafted events to catered marketing, the methods of DSE Live aim to connect clients to their target market in nontraditional and unconventional ways. Learn more at DSELive.com! 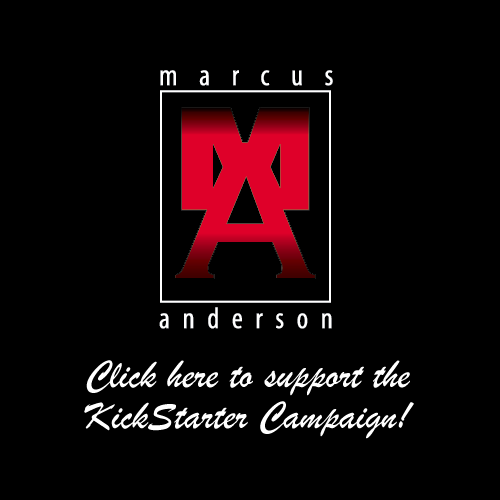