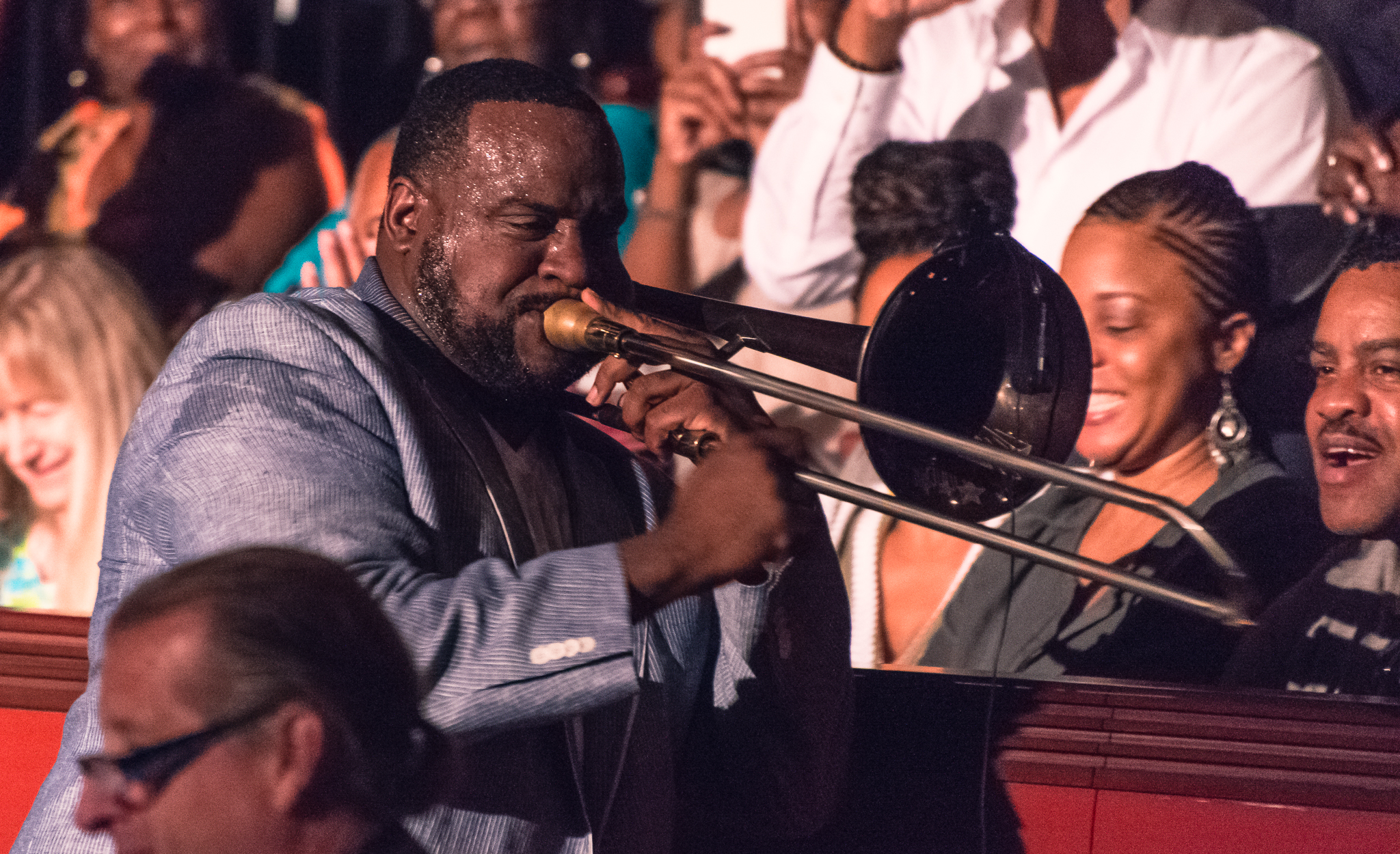 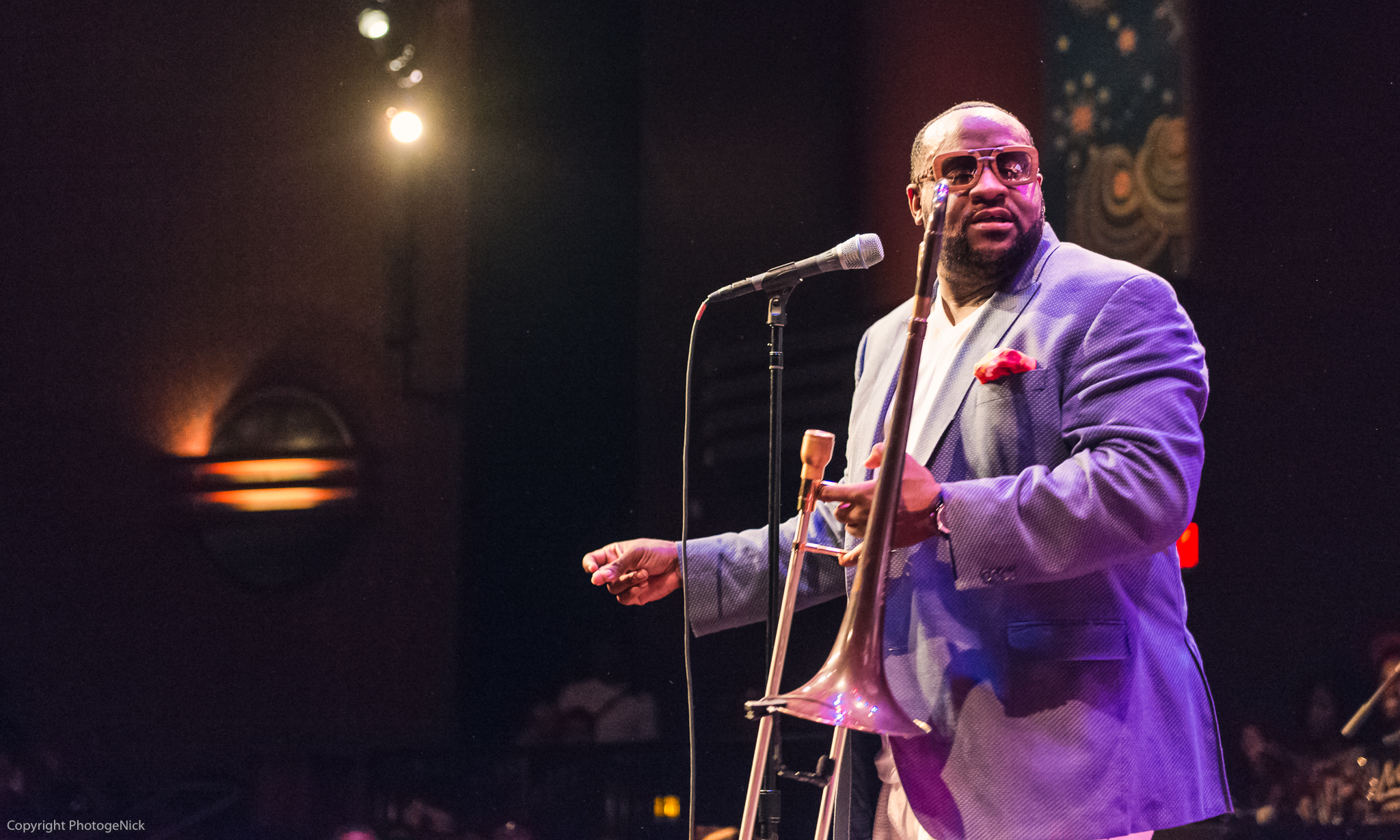 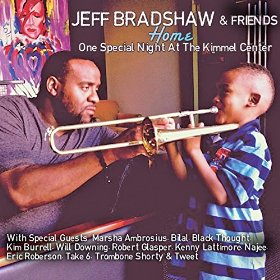 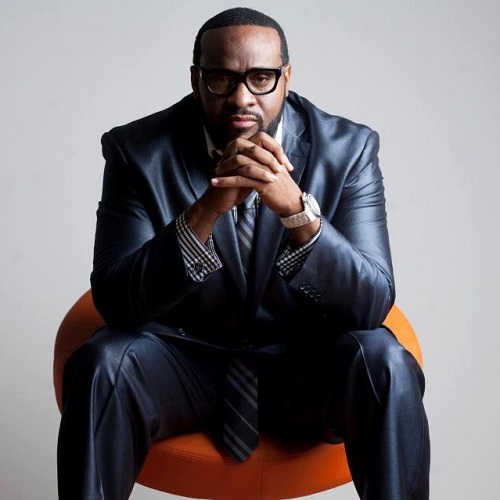 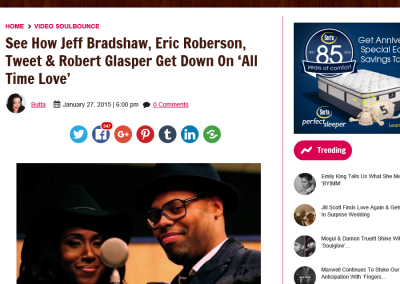 See How Jeff Bradshaw, Eric Roberson, Tweet & Robert Glasper Get Down On ‘All Time Love’ 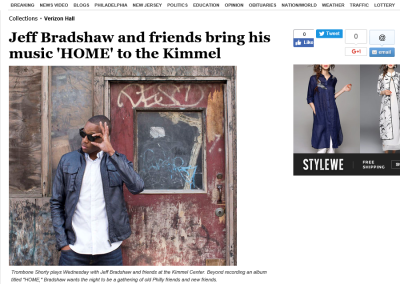 Jeff Bradshaw and friends bring his music ‘HOME’ to the Kimmel