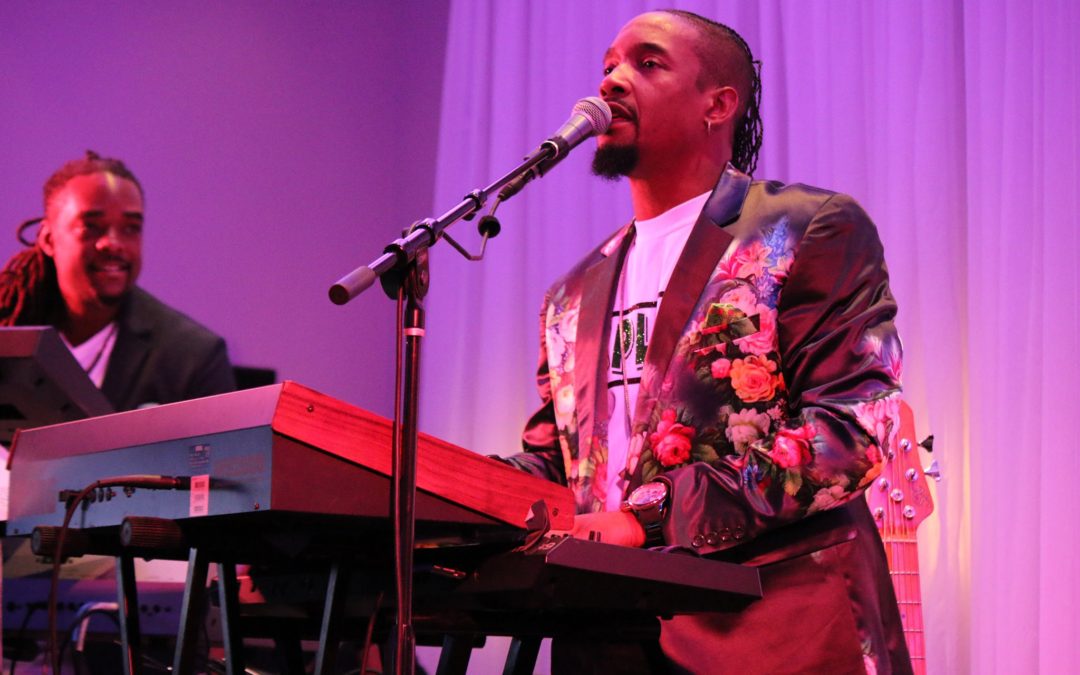 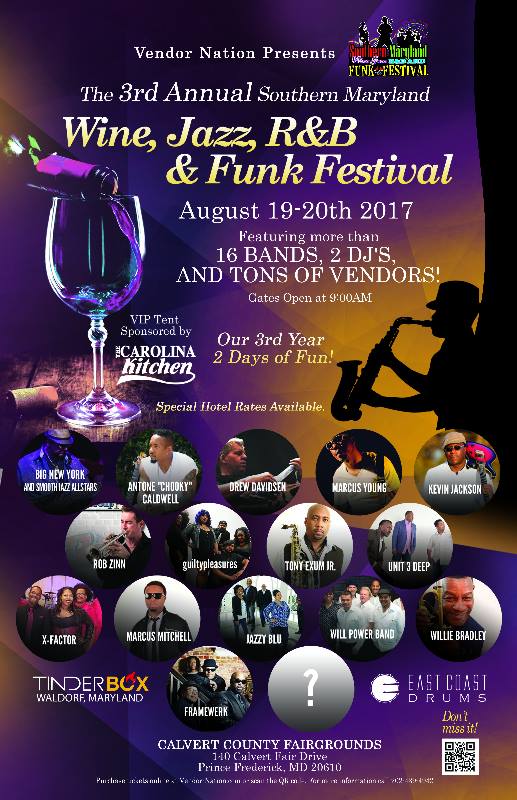 D.C. musical prodigy brings the bass to one of the region’s explosive music events!

The state of Maryland will be under a groove this summer, thanks to artists that continue to give music lovers in the area something to vibe to during this sultry season. This year’s 3rd Annual Southern Wine Jazz & Funk Festival will feature one of the most successfully talented artist from the province, Antone “Chooky” Caldwell. The bass guitarist, whose impressive musicianship extends a number of genres, will join a tremendous lineup of bands, djs and solo artists for the two-day extravaganza which will take place Saturday and Sunday, August 19th – 20th 2017 at the Calvert County Fairgrounds in Prince Frederick, MD.

“Chooky,” as affectionately called by friends family and fans, is no stranger to the music industry. A composer, songwriter, multi-instrumentalist and engineer, Caldwell is both a solo act and a member of YXPlainIt, a three-piece ensemble comprised of his brother Vohn “Mr. Higgz” Higginbotham and childhood friend Chris “Biscuit” Bynum. Over the last two decades, he has led and supported some of the nation’s most respected artists and acts, having worked with names such as Mariah Carey, Snoop Dogg, The Pussycat Dolls, Shirley Caesar, Macy Gray, Rahsaan Patterson and many more; this year, the multi-instrumentalist will take his rightful place on stage for a festival that continues to gain attention since its debut in 2015. Participants can expect to get their fill of a variety of wines from numerous wineries from around the state as well as taste delicacies crafted by food vendors who specialize in everything from local favorites to uniquely-crafted international fare. Retailers will also be in the space, showcasing items for purchase such as clothing, artwork, jewelry and more.

With so much to look forward to, Caldwell’s performance is just the beginning of 48 hours worth of class-acts for festival-goers. Tickets are available for sale on Eventbrite and Vendor Nation. Gates open at 9AM & Chooky hits the stage at 11AM. 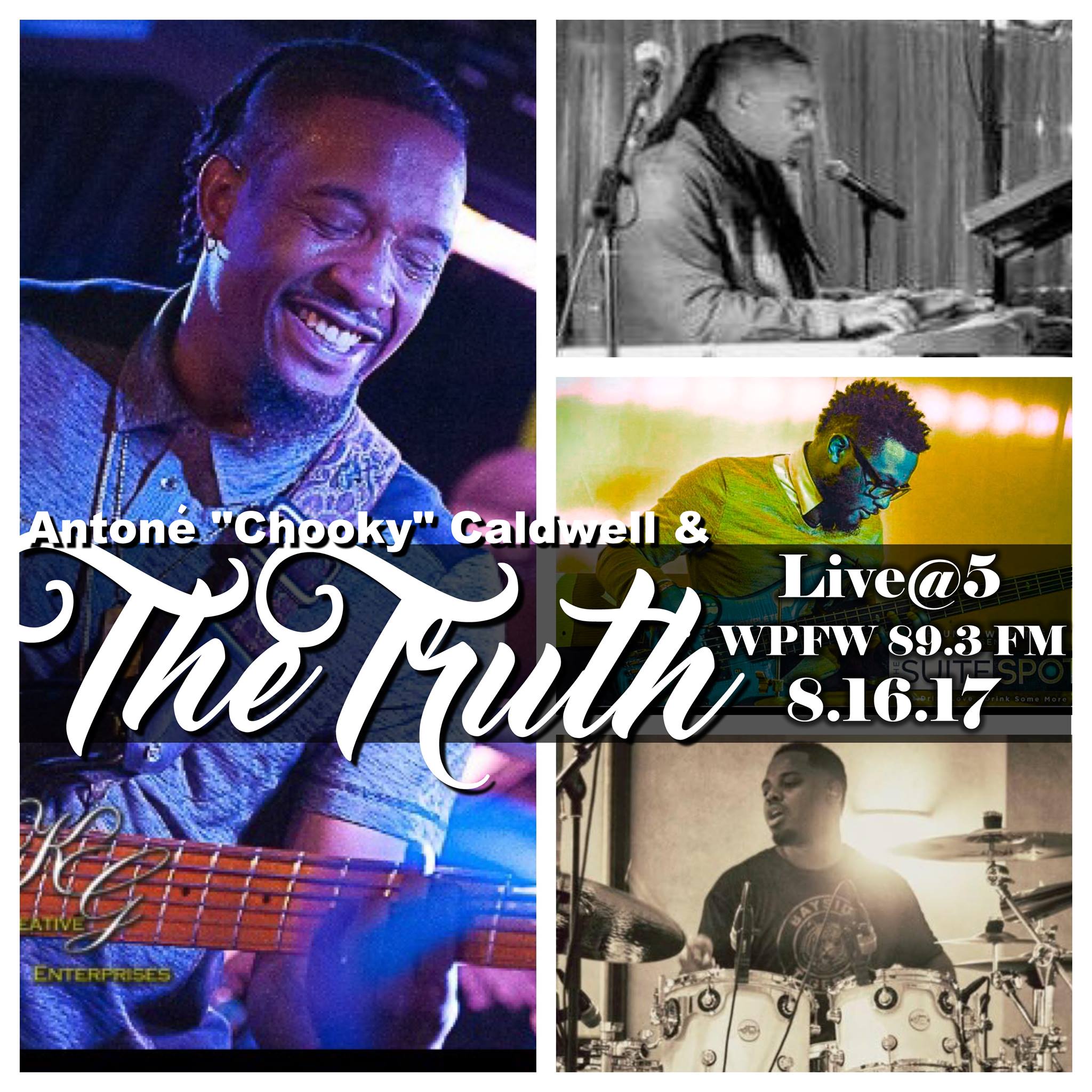 Watch an exclusive livestream performance by Antone Chooky Caldwell & The Truth on WPFW 89.3 FM LIVE@5!Tune-in Wednesday, August 16th on WPFW.org & WPFW 89.3 FM. The band takes the stage at 5 PM to give you a taste of what to expect at the festival on Saturday so make sure you’re ready for this unique interactive concert experience!