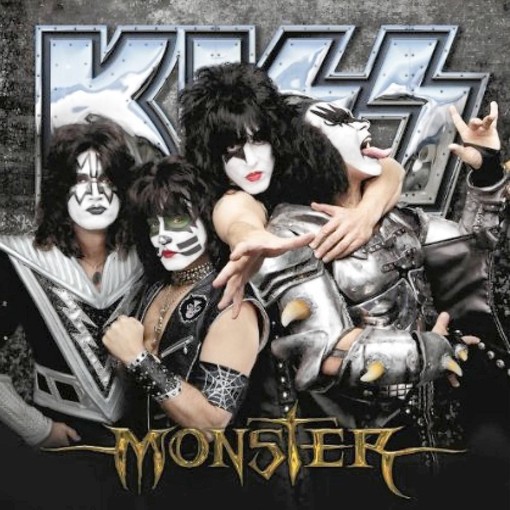 “Monster” will be in stores October 15, internationally, October 16 in North America.

“We’re a real, flesh-and-blood rock and roll band with people who’ve spent 40 years doing what we believe in.” – Paul Stanley, 2012.

Rock legends KISS return with “Monster”, the 20th studio album in their historic career, set for release in October 15 (October 16 in North America) through Universal Music Enterprises. The band’s first single, the full-throttle, autobiographical rocker “Hell or Hallelujah,” is now available digitally, and as a lyric video across VEVO, the world’s leading all-premium music video and entertainment platform, which includes VEVO.com, mobile, connected devices and syndication partners like YouTube.

“Monster”, the 12-track, straight-ahead rock ‘n’ roll album features collaborations among all four members – including co-founders Paul Stanley and Gene Simmons and longtime members guitarist Tommy Thayer and drummer Eric Singer – in an album that shows the band at the top of its game. And that’s saying something, considering their illustrious, 40-plus year history – 28 U.S. gold albums, the most gold records for any American rock band, 40 million sales in the U.S., and a total exceeding 100 million worldwide.

“Monster” represents KISS’ nod to the music that first inspired them to pick up their guitars and flame-throwers and don makeup to entertain millions. The group goes back to their own beginnings. “There are no symphony orchestras, boy choirs, keyboards, outside producers or songwriters on this album,” promises Gene Simmons. “The best thing we did was to turn inwards to ourselves. Tommy and Eric have revitalized this band, with a work ethic and the talent to back it up. This is a real band effort. KISS has become a behemoth. We’re going where no bands have gone before.” 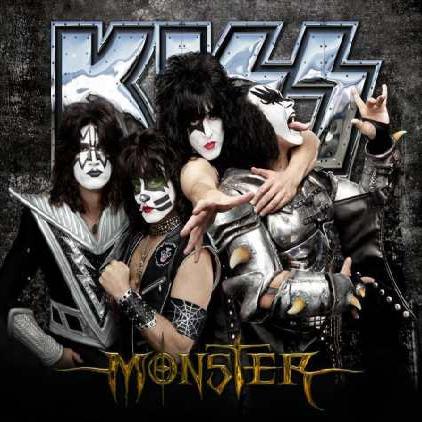 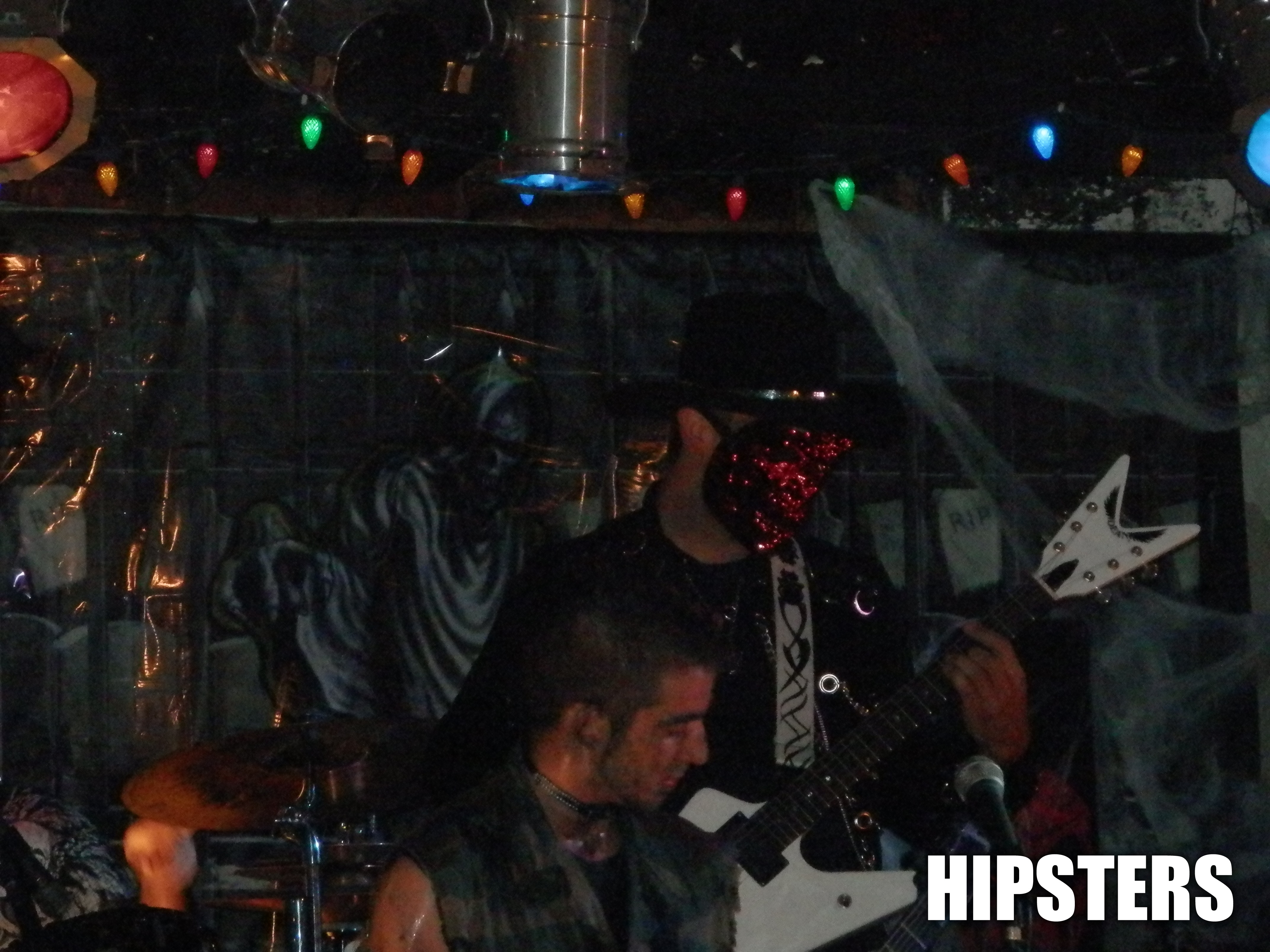 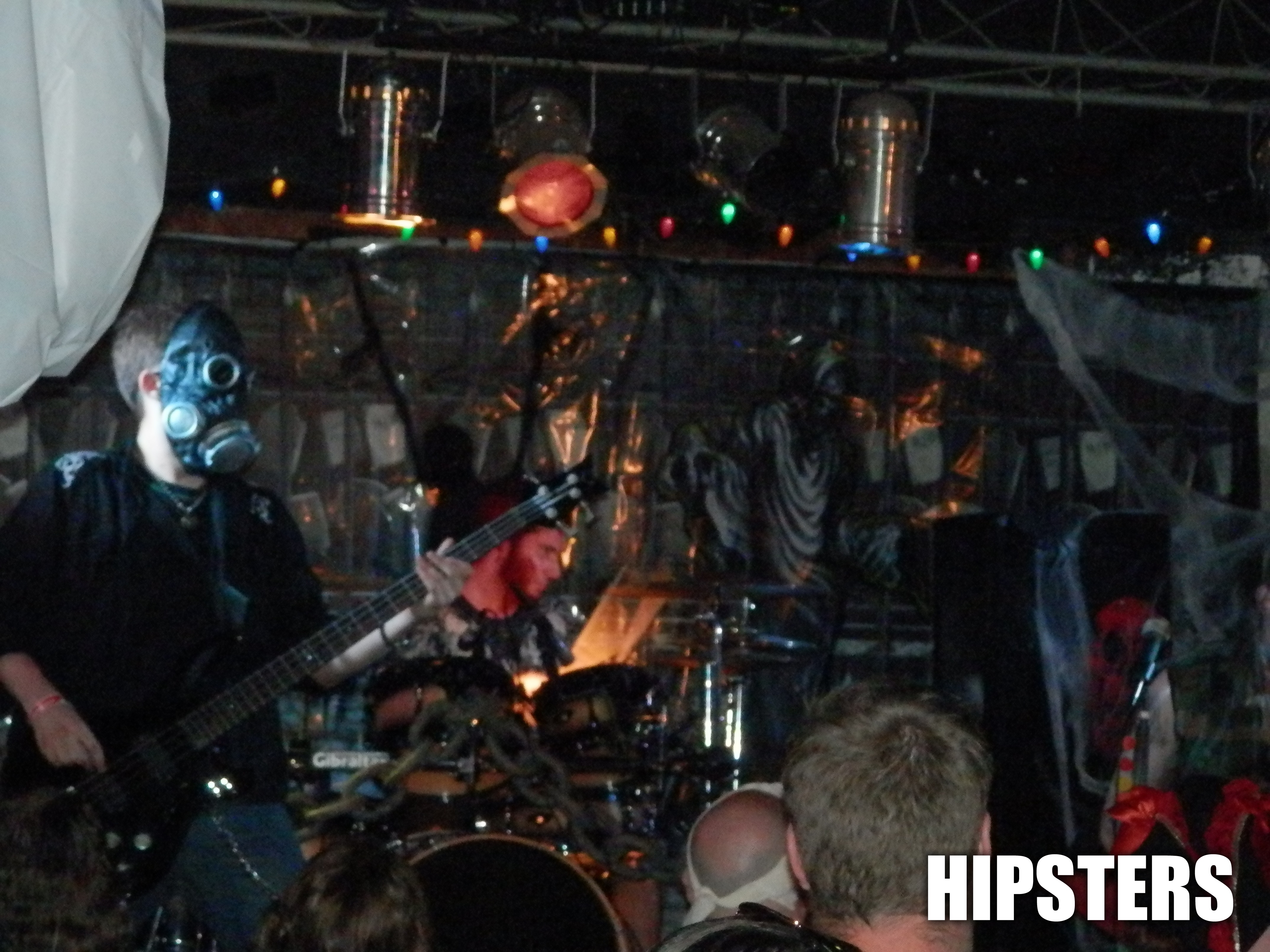 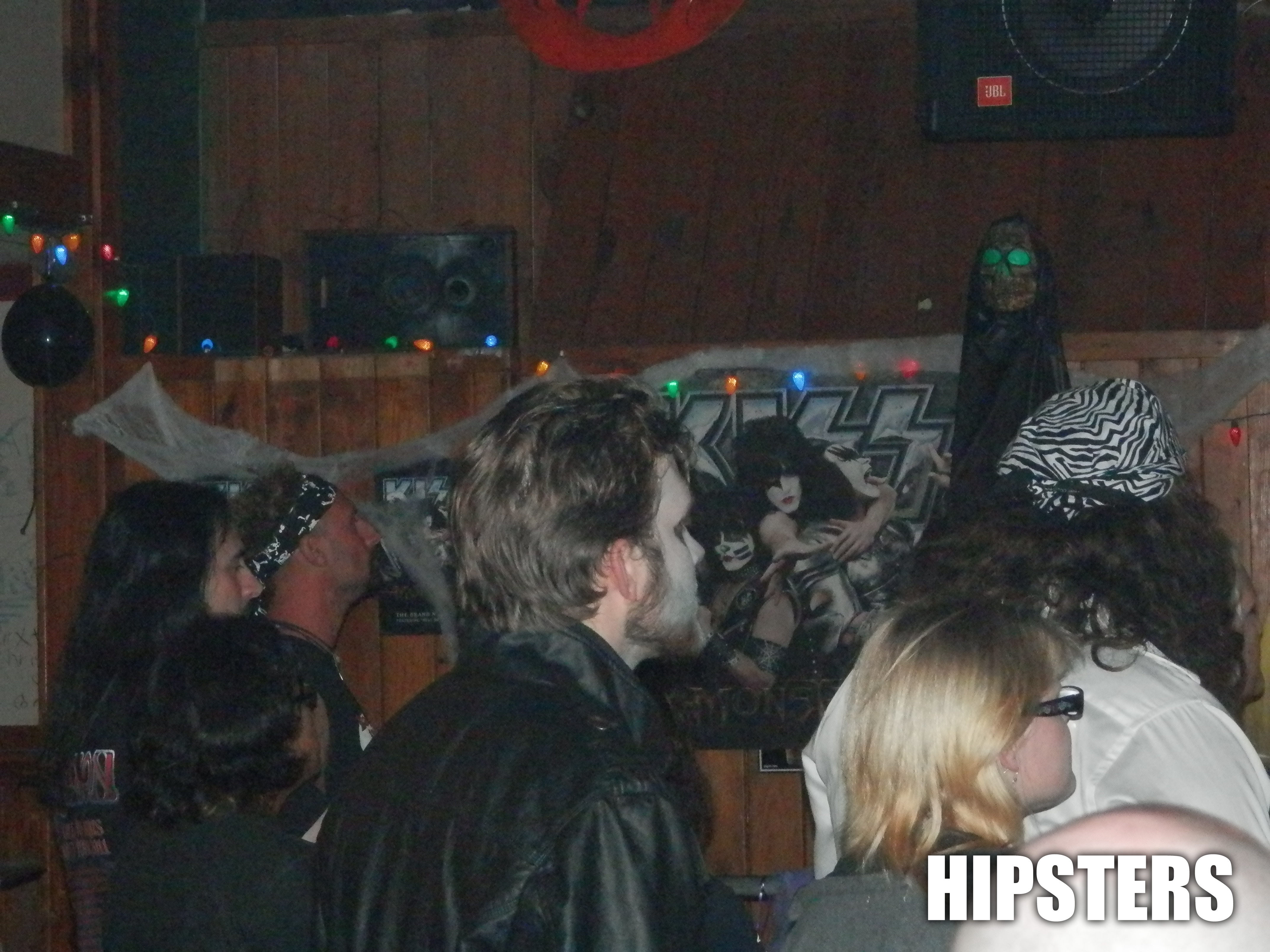 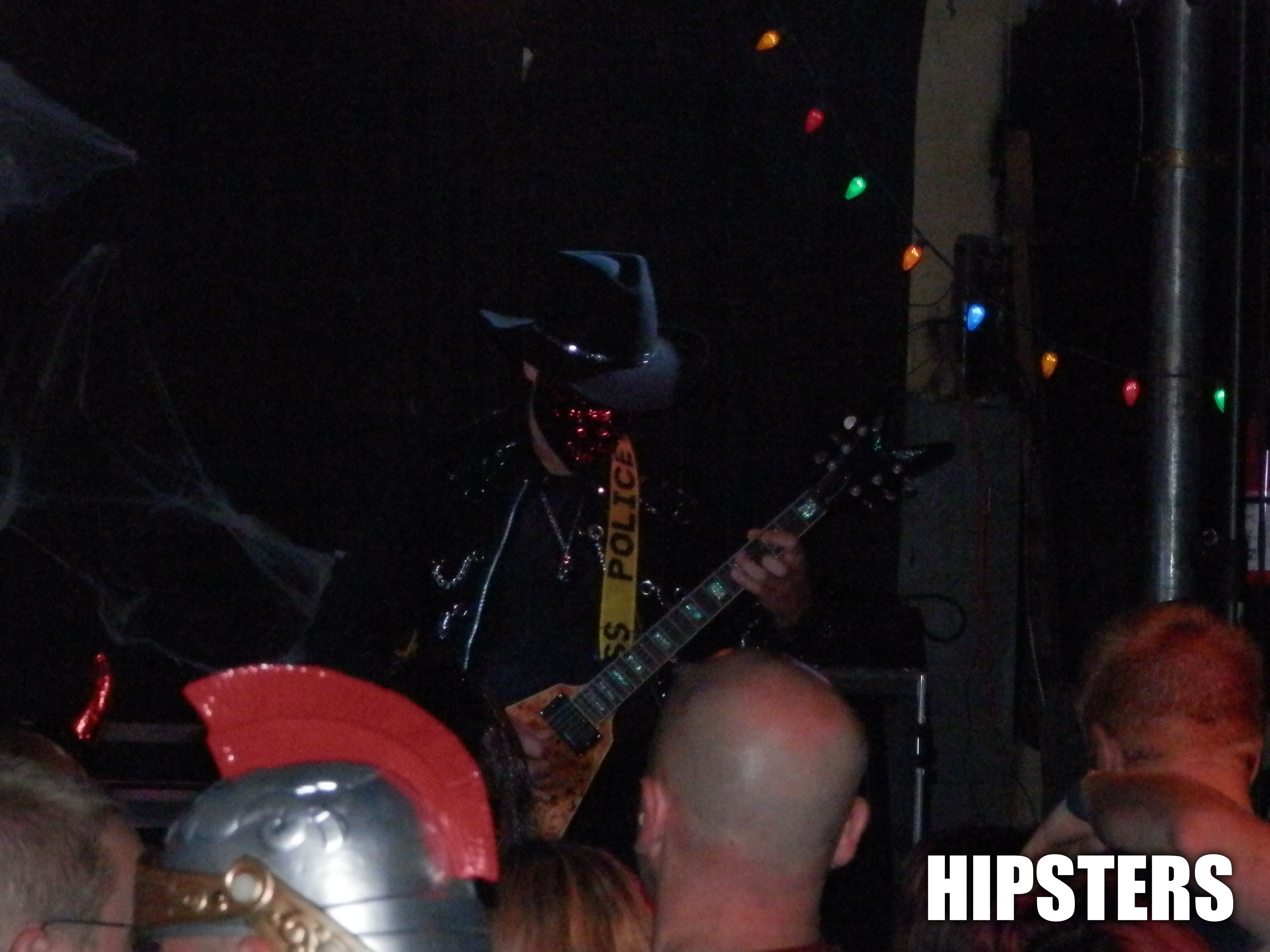 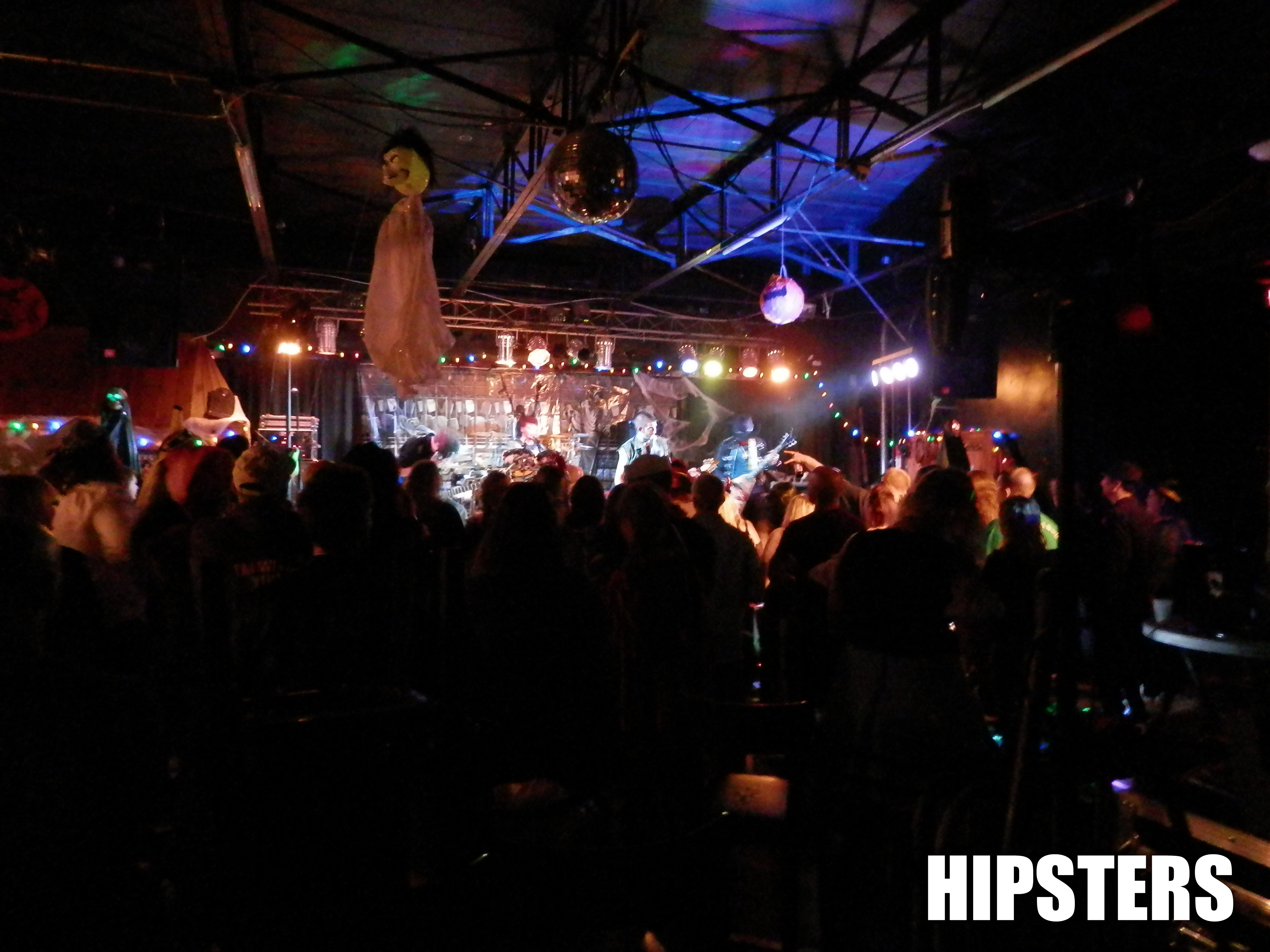 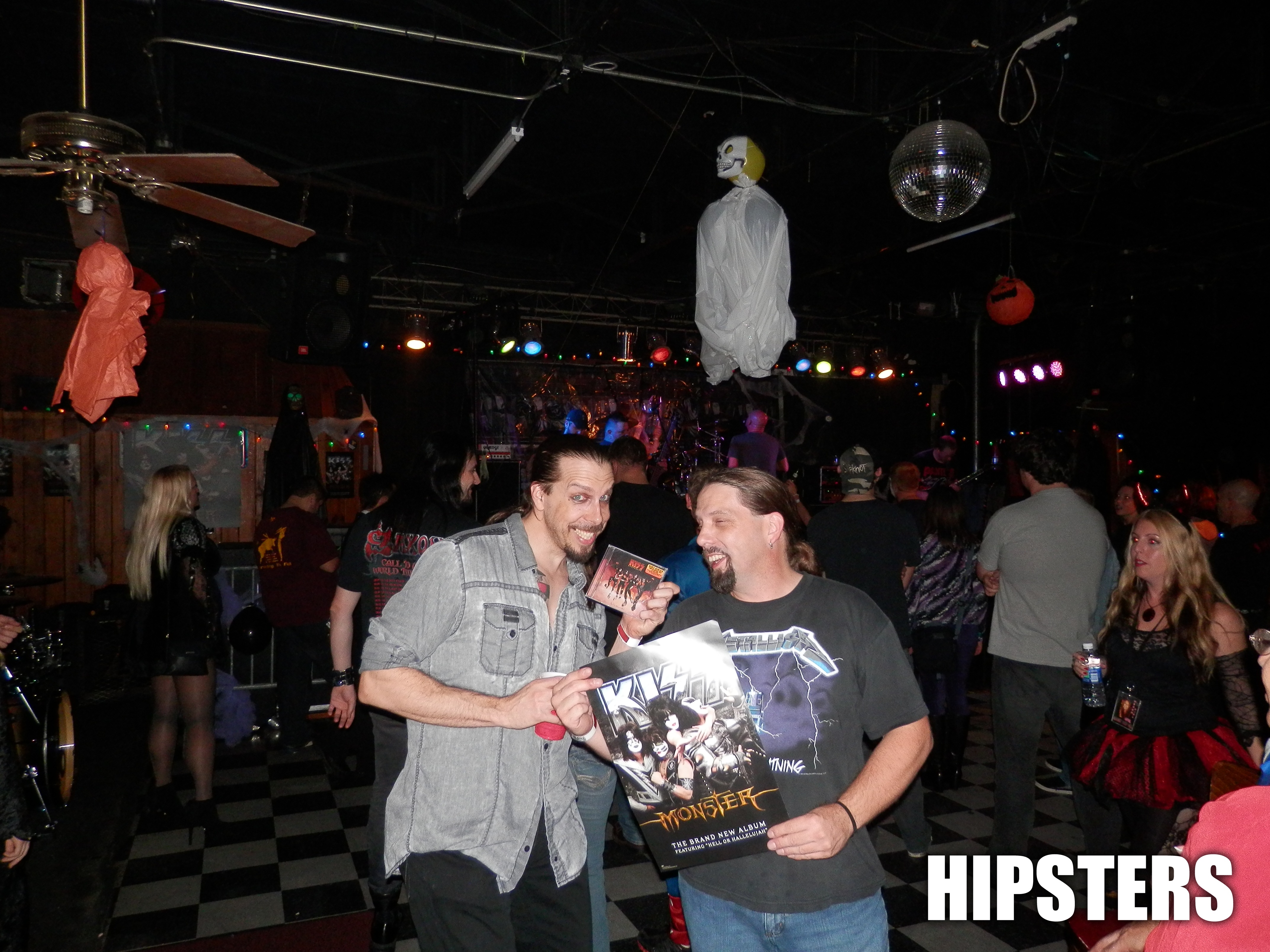 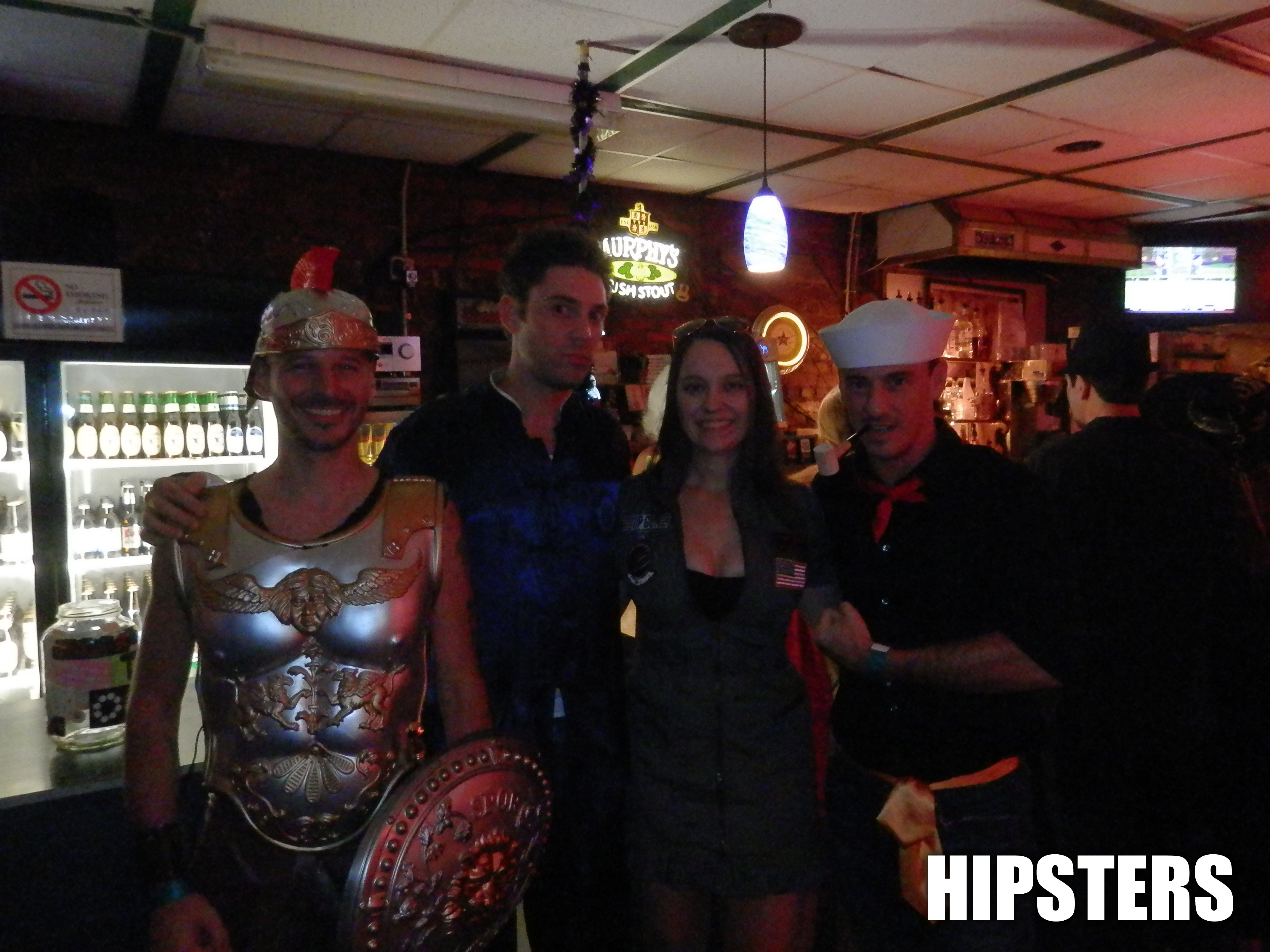 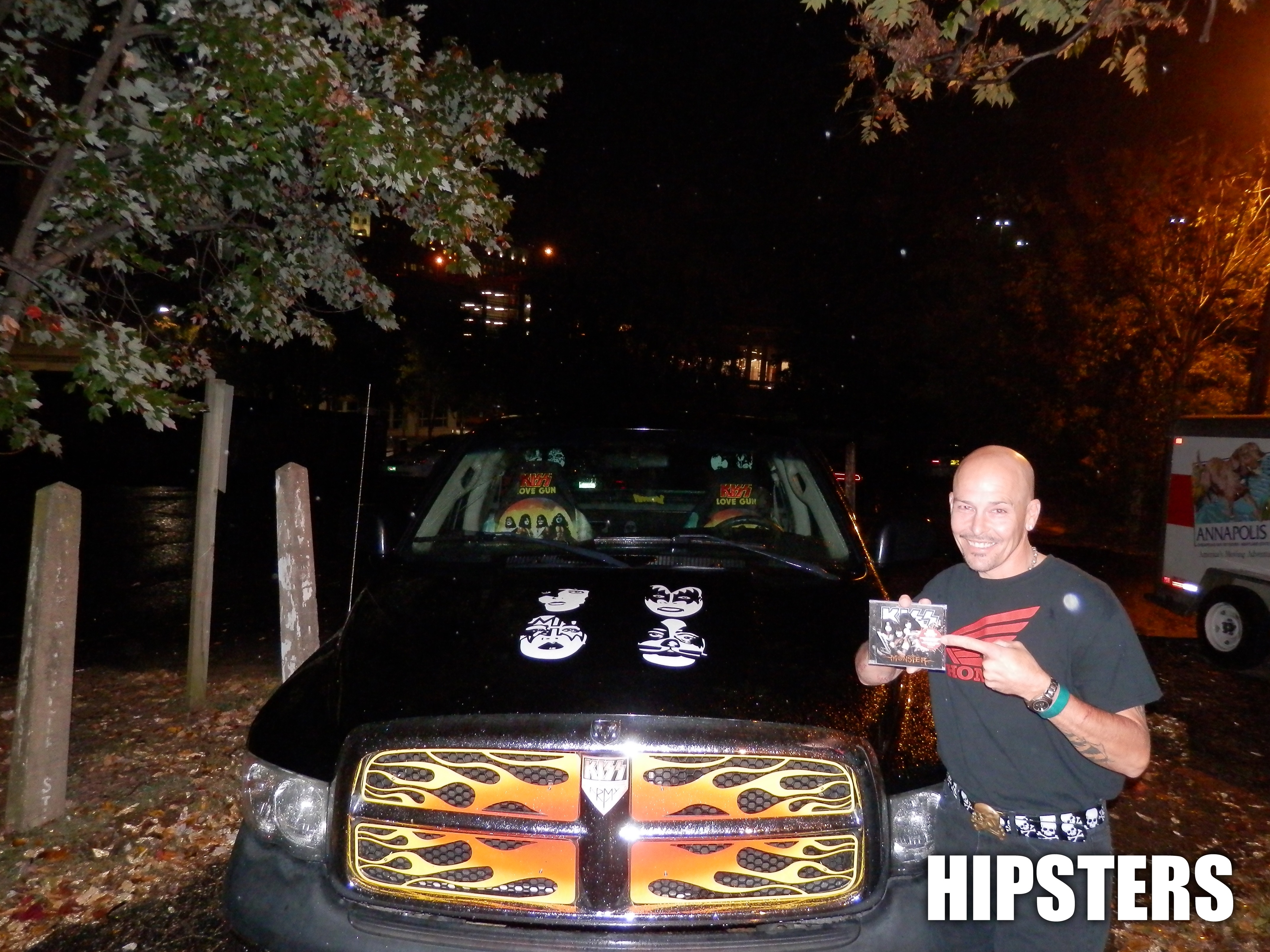 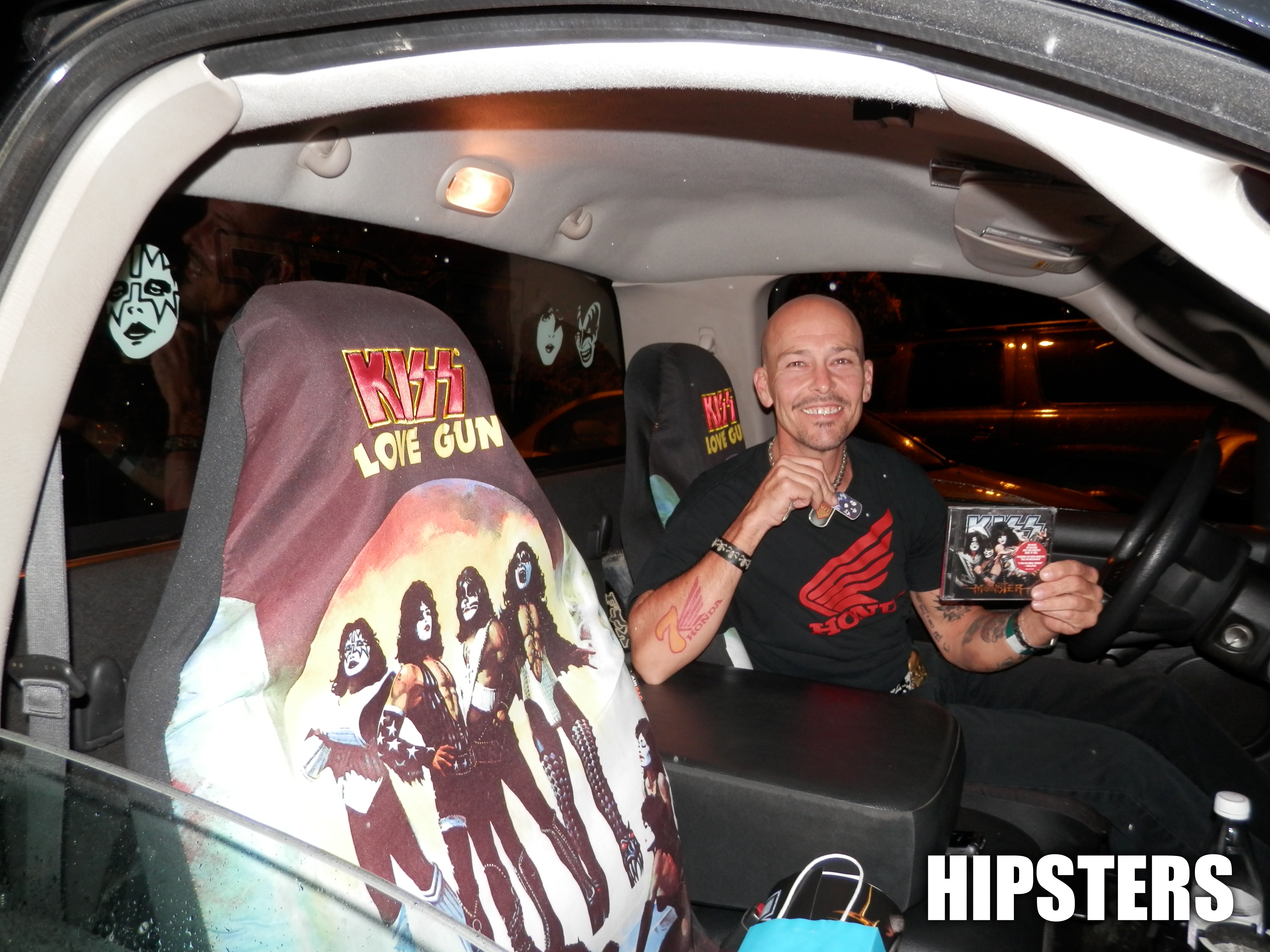 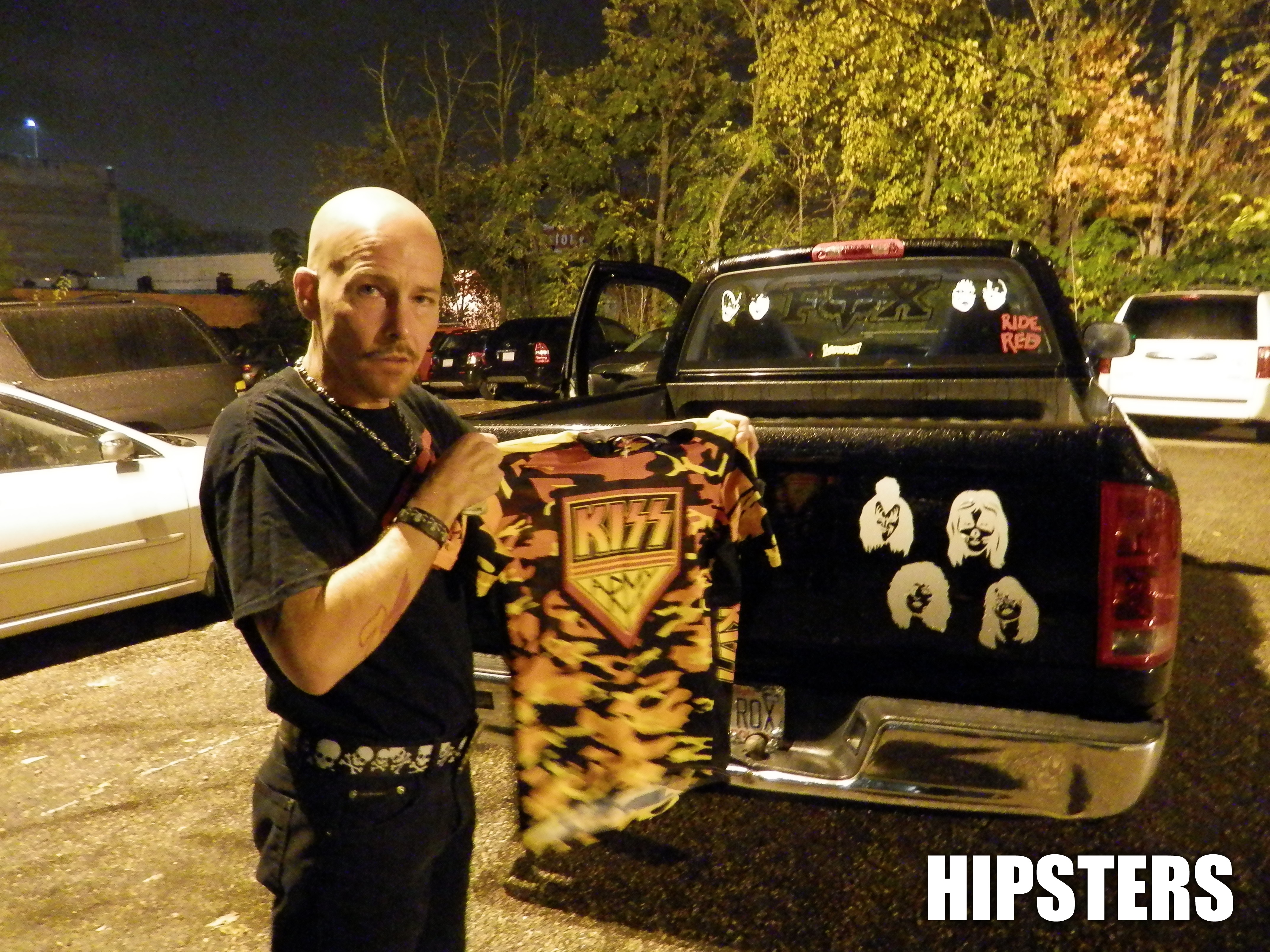 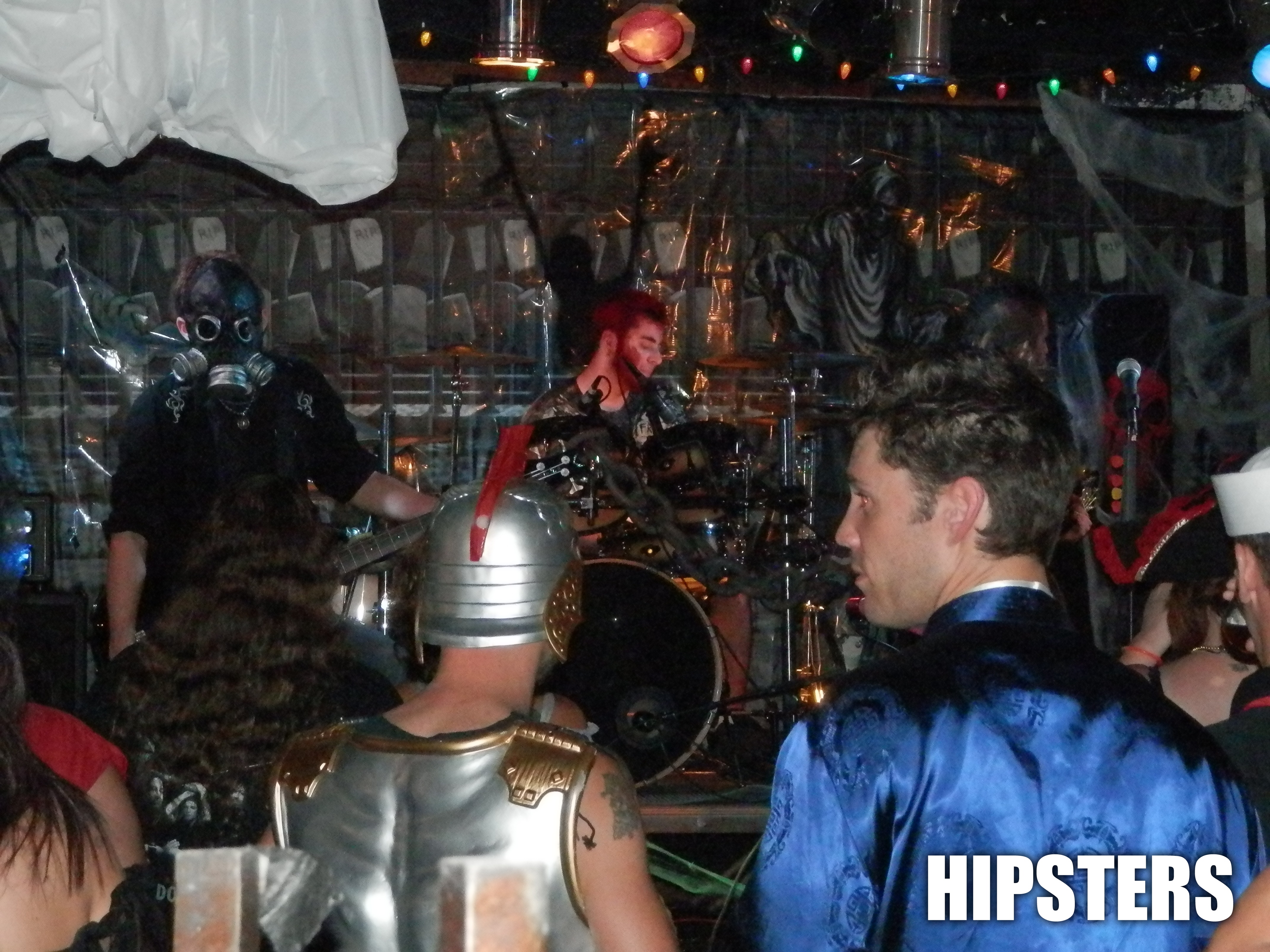 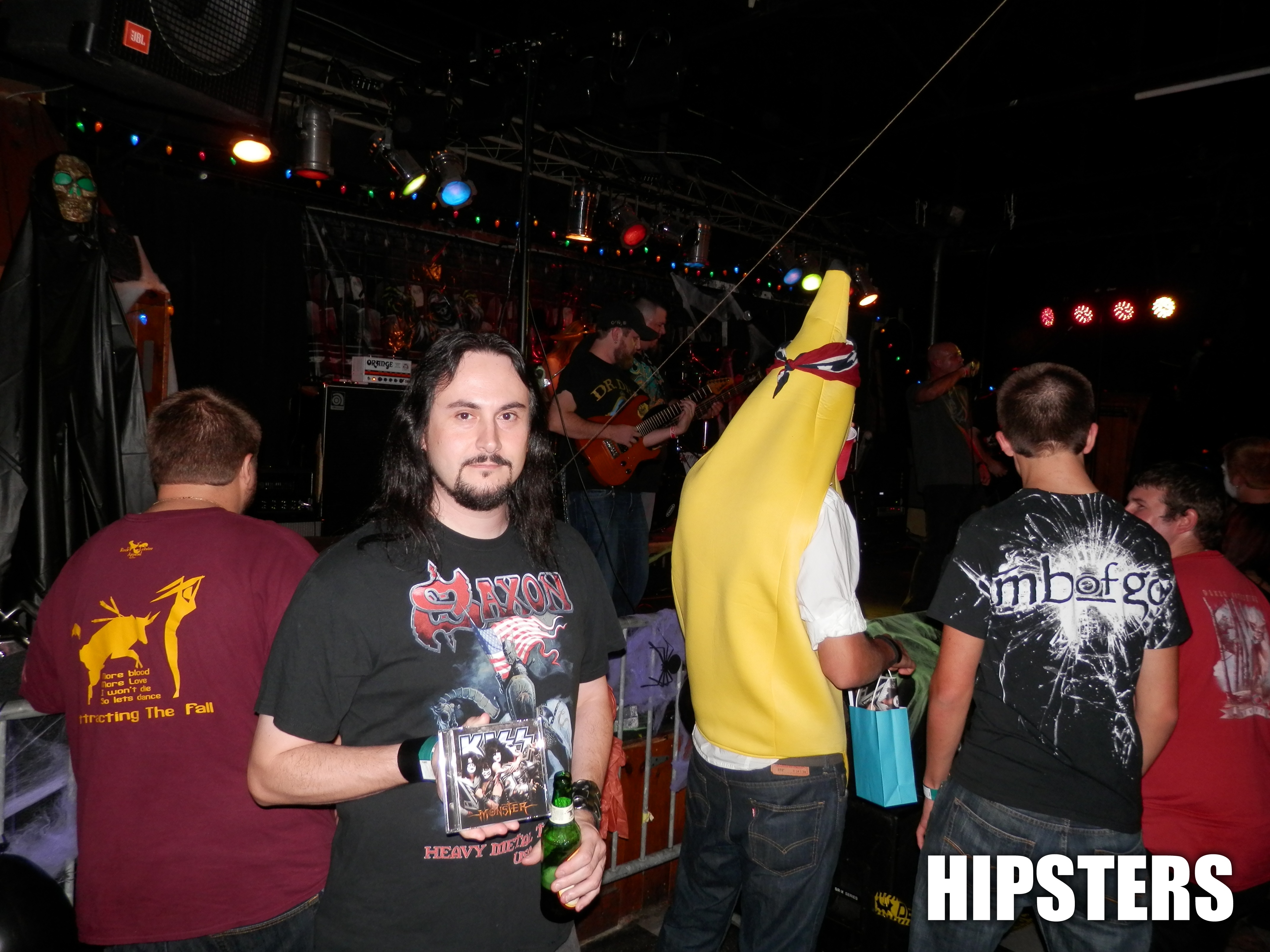 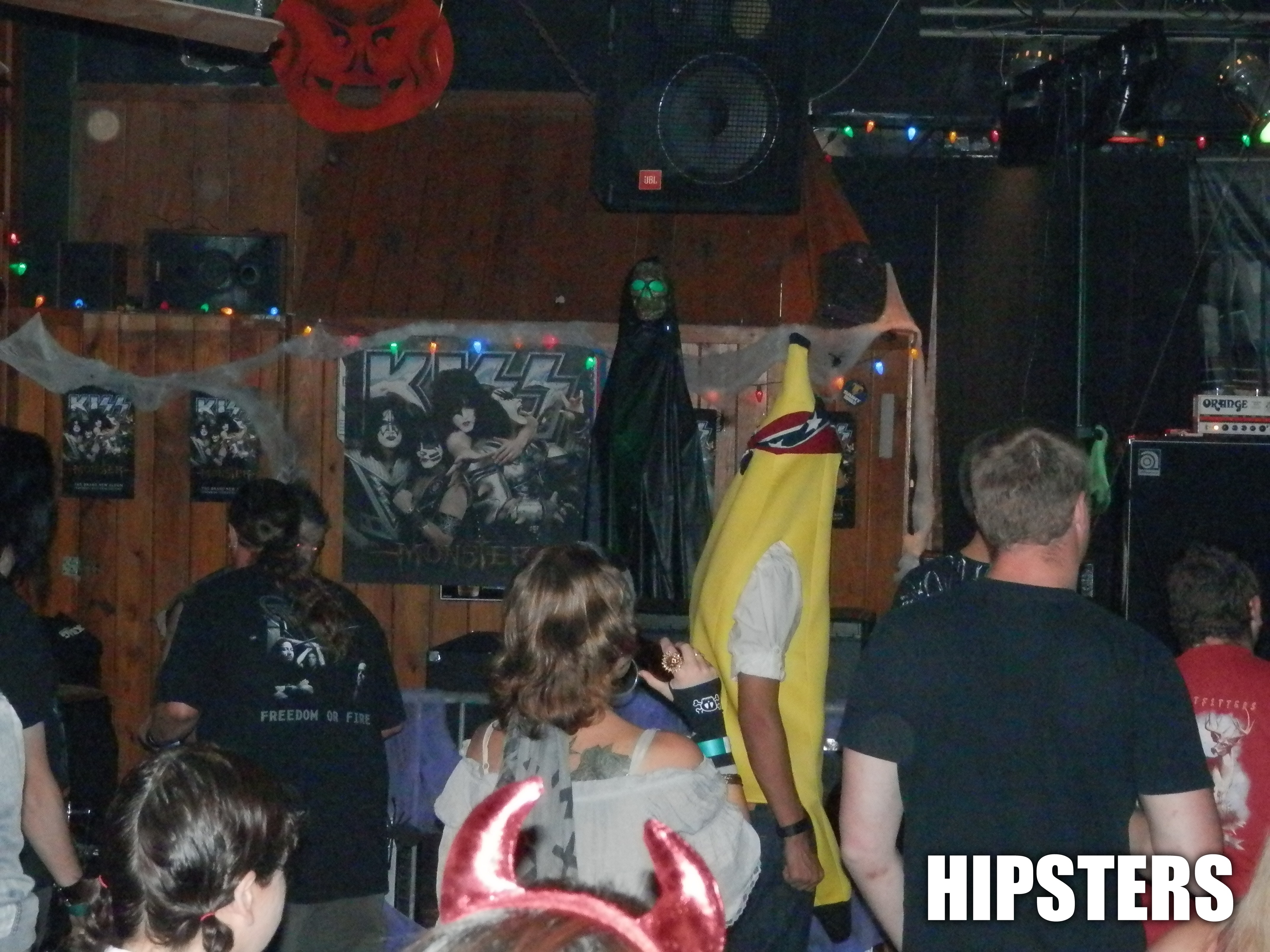 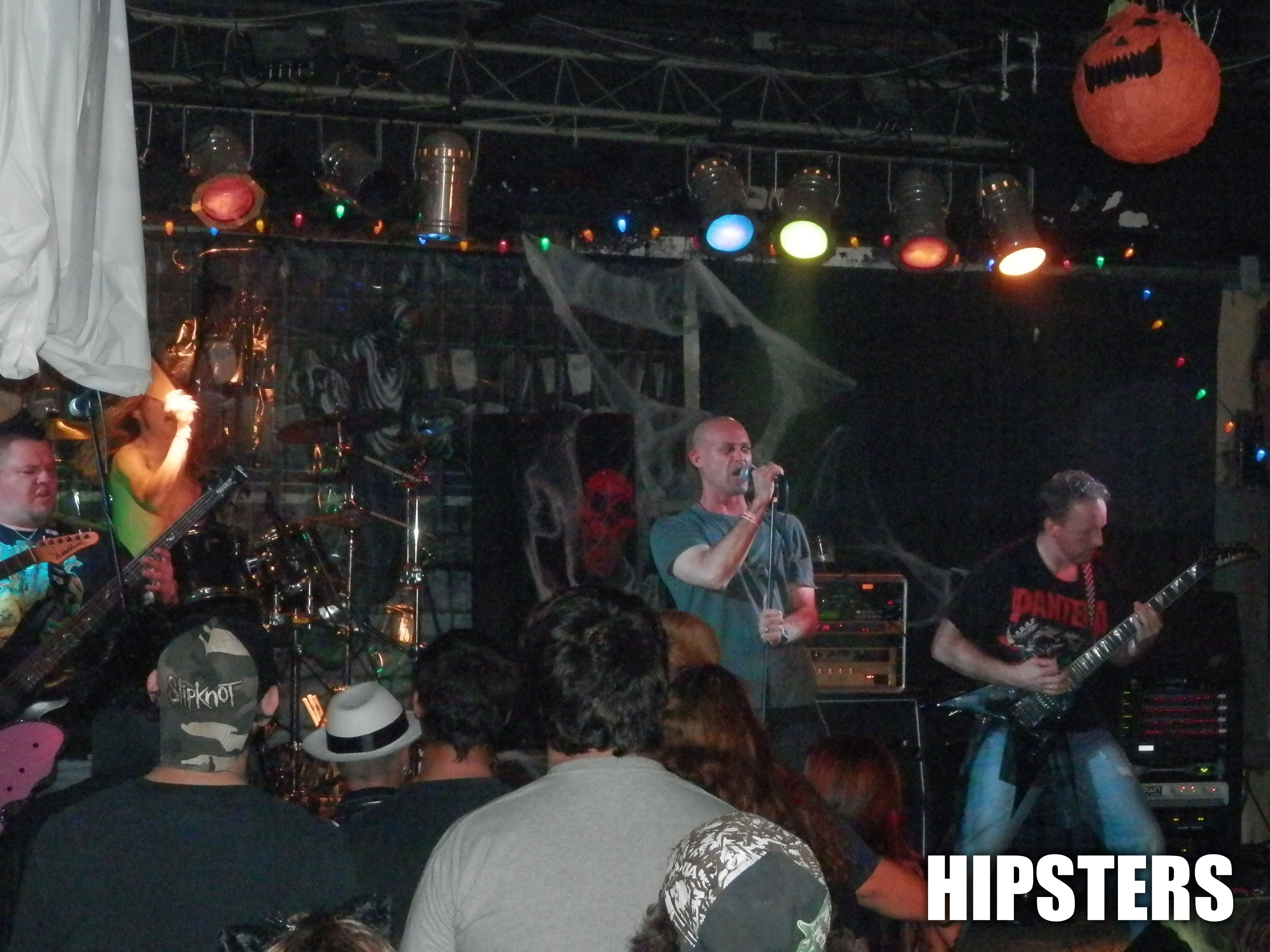 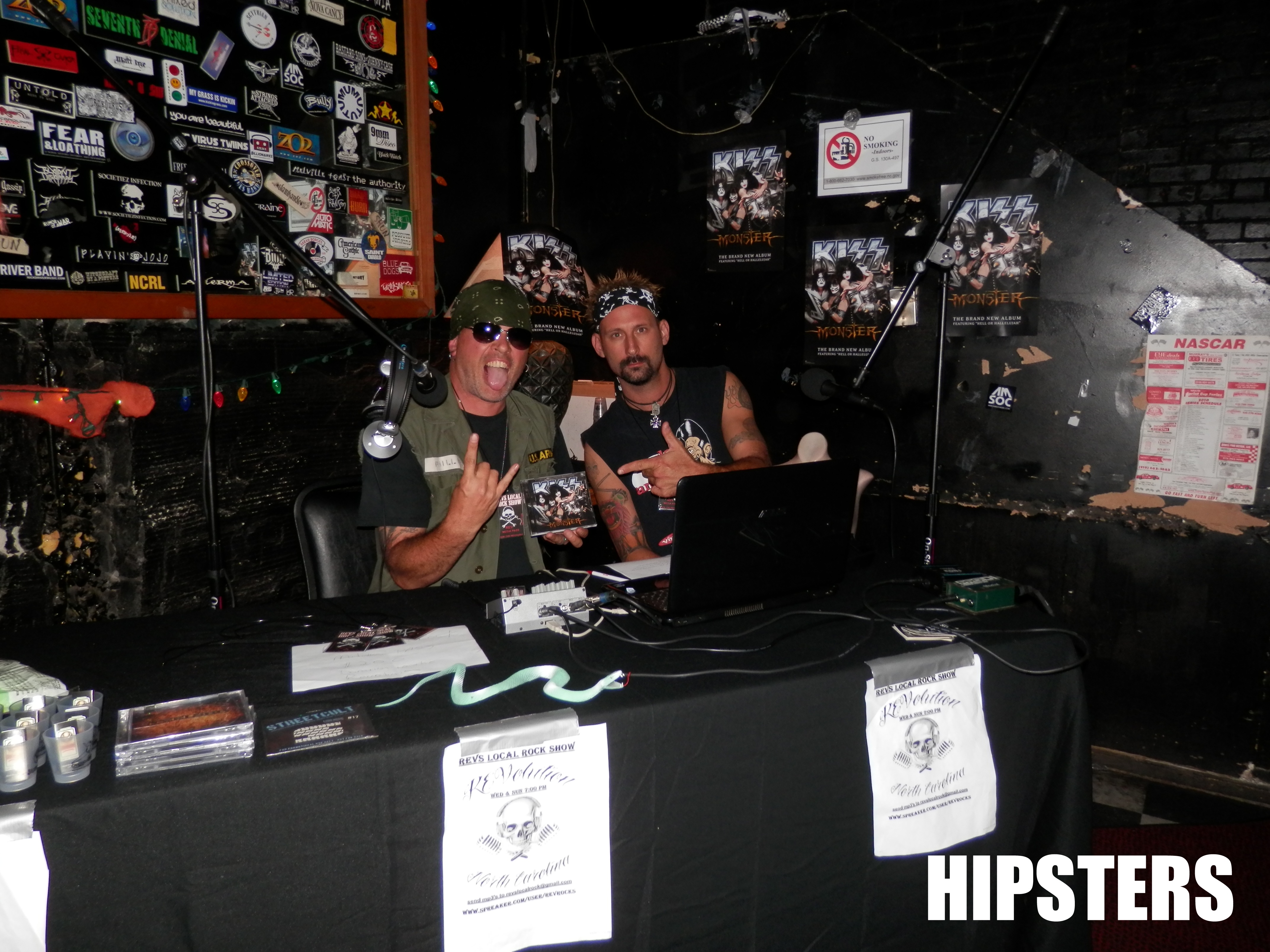 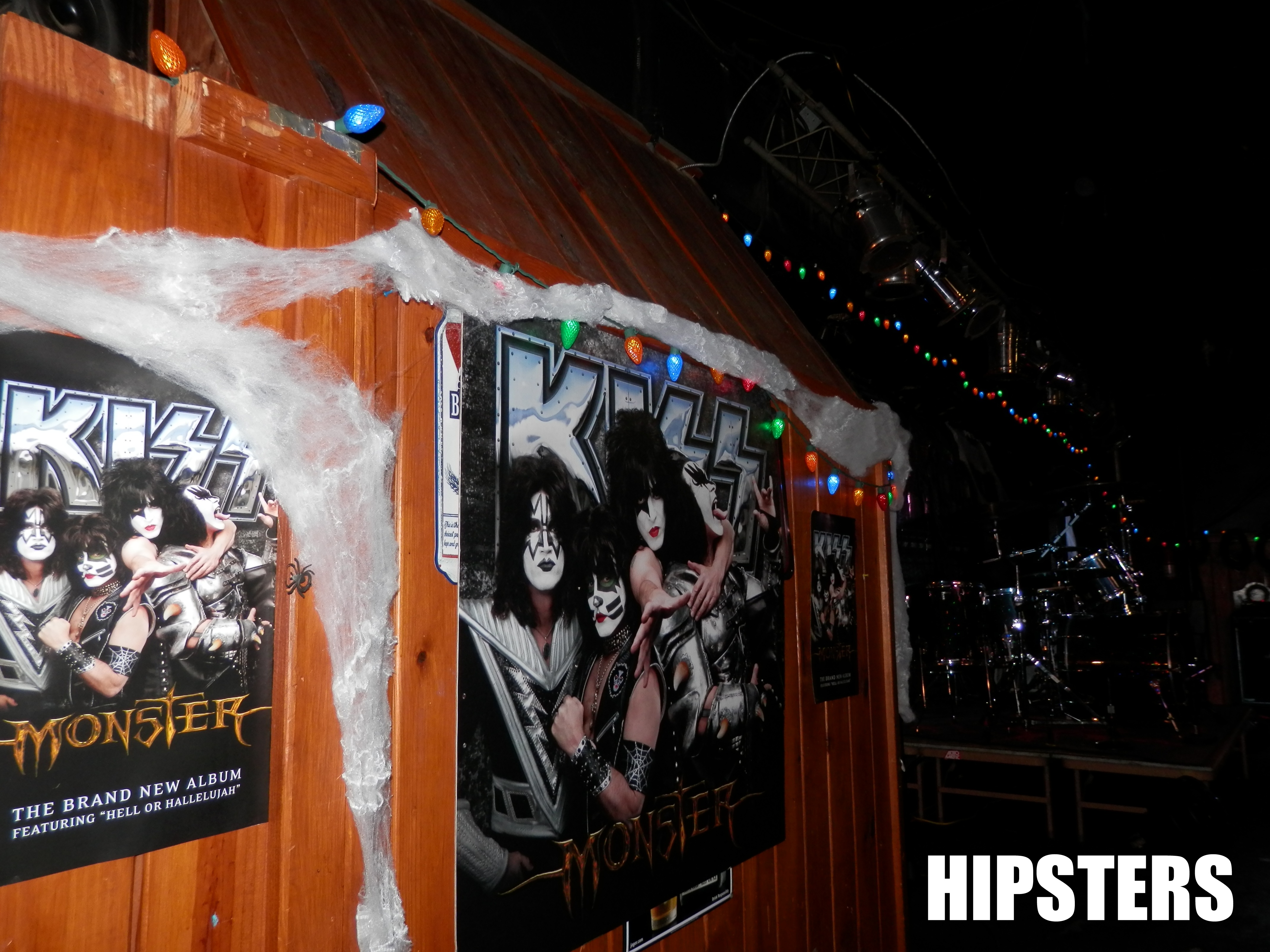 HIPSTERS is a exclusive listening event series featuring an eclectic collection the top major label artistry. Staying true to the definition of the HIPSTERS series, DSE Live selected KISS‘ new album Monster to be featured in an exclusive Halloween themed listening event with special “trick or treat” style album & poster giveaways sponsored by Universal Music Group. Monster is the 20th studio album by KISS. The album is available for purchase and download in-stores and online.

Looking for help to achieve your marketing & event production goals? Talk to one of our consultants and see what’s possible.