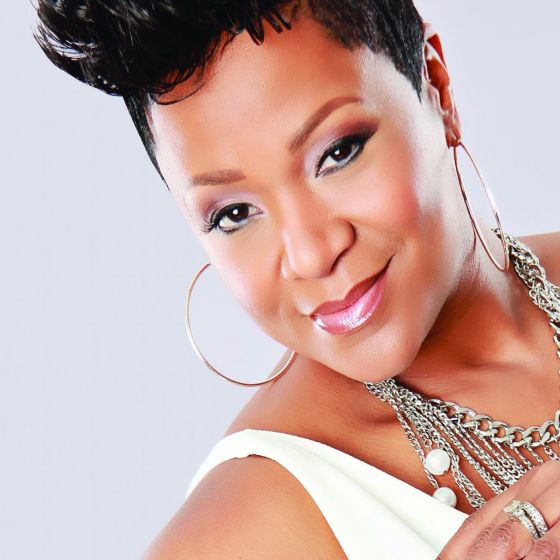 Trying to describe her with one word would be impossible. Few can master one genre of music, but pure, God-given talent allows her to master all. Her movements attract you, her music captivates you, and her voice soothes your soul with joy. Her immeasurable vocal, songwriting and producing talents bestow upon audiences a remarkable experience, replenishing one’s hopefulness, love, and aspiration.

On a substantial foundation of education, Hamlin developed classical proficiency and dexterity; learning to sing in French, German, and Italian at the Baltimore School of the Arts and the prestigious Peabody Preparatory School of Music. Tracy Hamlin has performed alongside numerous music legends including Carlos Santana, Marcus Miller, Jonathan Butler, Esperanza Spalding and Chaka Khan, to name a few. She toured internationally as lead background vocalist for Disco Queen, Gloria Gaynor, as well as being credited as vocal arranger on Gloria’s last project. Tracy also toured internationally as the lead vocalist with Jazz recording group, Pieces of a Dream.

Tracy received her first taste of “behind the scenes” of the music industry while working as a Regional Promotions Manager for Russell Simmons and Def Jam Recordings. In addition, she produces and coordinates an annual mini jazz festival on the beautiful island of St. Lucia.

With 10 years of teaching Music Appreciation to kids with Dyslexia at the Jemicy School, Hamlin’s aspirations are to continue her development and growth as an artist and to continue mentoring a new generation of vocalists while performing around the globe.

Tracy is a former Vice President of the Washington DC Grammy Chapter and currently serves on the Recording Academy’s National Board of Trustees.